The couple welcomed their first child on Wednesday, Sept. 30, PEOPLE has confirmed

Welcome to the family!

The couple confirmed the pregnancy exclusively to PEOPLE in May, and the Grace and Frankie star later took to Instagram to give a glimpse at her baby bump.

“So this happened … #the3ofus,” Decker, who cradled her belly in the photo, wrote.

From there, the mom-to-be kept her followers up to date on her growing bump, sharing several selfies and snapshots of her pregnancy progress on social media.

Although the couple asked for baby name ideas, Roddick explained that they decided to keep the sex of their first child a secret.

“The name is still debatable,” the Grand Slam singles champ told PEOPLE in May. “We’re open to any and all suggestions. We’re going to figure it out as we go.” 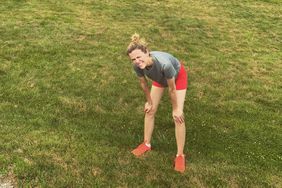 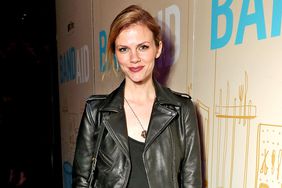 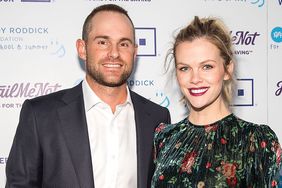