Brittani Boren Leach is paying tribute to her late baby boy Crew on what would have been his second birthday.

The YouTuber and her husband, Jeff, lost their 3-month-old in December 2019 after he was found unresponsive while napping on Christmas Day. She announced the tragic news that Crew had died two days later, sharing a photo of her cradling her baby boy's body, with her husband beside her.

On Tuesday, Leach documented her family's emotional celebration in honor of Crew's birthday, which included a visit to Crew's tombstone and a dinosaur-themed birthday cake.

"Happy 2nd Birthday to our sweet Crew, I know it's nothing compared to Heaven, but I did my best to give you the best earthly birthday I know how 💙 I miss you so much it hurts," Leach writes alongside a series of photos taken at the gravesite.

"Right before this picture was taken , I lit two candles, one of them being a number 2 birthday candle, the other a regular candle. It had been lit for awhile so I asked Jeff to blow out the #2 candle so it didn't all melt away," she explains. "Immediately as I said that, it blew out by itself, and the other candle stayed lit. Jeff said, 'looks like he wanted to blow out his own candle.' 😭🤍🦖 I'm thankful for those little God winks to get me through the day." 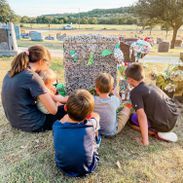 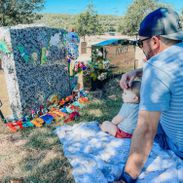 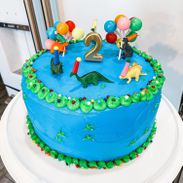 "To everyone who sent messages, cookies, and flowers, did acts of kindness in his honor, and to the family who paid for our dinner, thank you. It means more than you know," she concludes the post. "I love you Crew. 🤍"

At the gravesite, Leach was joined by Jeff, their sons Cole, Cooper and Cash, Leach's son Carter and Jeff's daughter Sydney. Crew's grave was covered with candles, toys and birthday decorations for the emotional day.

Leach filmed the family in front of the grave singing "Happy Birthday" with a candle-lit birthday cake, which they ate on the grass together afterwards.

In May 2020, Leach and her husband announced that they were expecting another baby boy that December. Their son, Cole Dean, arrived early on Nov. 12, 2020.

Leach also shared a heartbreaking slideshow of baby Crew to her Instagram in honor of his birthday Tuesday.

"Happy 2nd birthday my sweet Crew. 🎈What I wouldn't give for just one more day with you. 🤍," she captioned the clip. 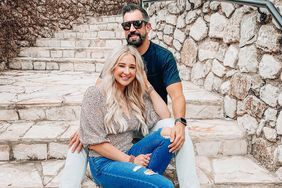 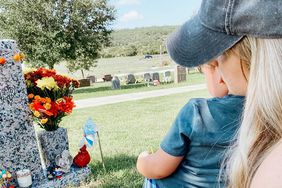 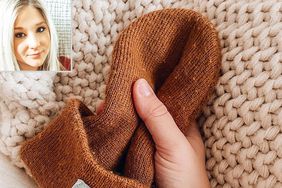 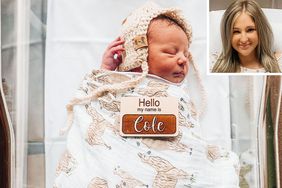 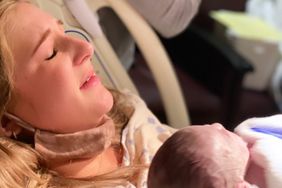 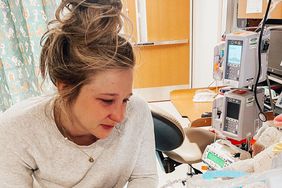 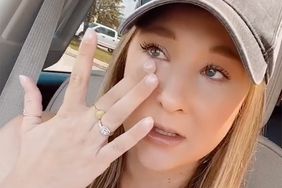 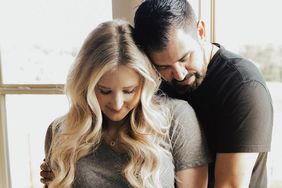 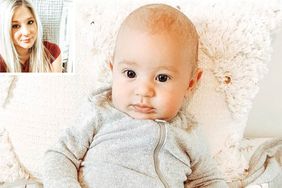 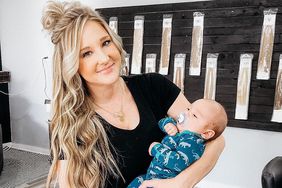