The basketball stars welcomed their first baby together, daughter Ruby Mae Stewart Xargay, via surrogate on Aug. 9, they reveal exclusively with PEOPLE, sharing photos of their newborn. They announced their engagement in May.

"Ruby's arrival has been the best part of 2021 and easily one of the best moments of my life," says Breanna, 26. "Becoming a mom is bigger than anything else that I've done and I look forward to every beautiful and challenging moment as a family of three."

Breanna plays for the Seattle Storm and won a gold medal at the Tokyo Olympics with Team USA. Marta, 30, played for the Mercury in 2015 and 2016 and was back in training camp with Phoenix for the first time since, as the couple was together at the WNBA bubble in Bradenton, Florida, for the 2020 season.

The birth of their baby will be documented in a new short film, which premiered Monday, from TOGETHXR, a media platform and commerce company, and sports media brand Bleacher Report.

A press release about the short film points out that for women athletes "there's a whole set of considerations for your body that male athletes don't have to navigate, including family planning."

Breanna froze her eggs while she was recovering from an injury in 2018. Coming off a WNBA championship, Breanna quietly decided to expand her family via a gestational surrogate.

Marta discussed the surprise engagement in May, according to Arizona Republic, including how Breanna invited her to go hiking so she could get down on one knee in nature, even if Marta wasn't totally on board with the excursion at first.

"I was complaining because she wanted to go hiking. You know Phoenix is super hot so I was just like, 'I don't want to be outside.' She planned the whole day, telling me let's go for a walk, do something, take pictures. I was like, 'Okay, let's do it,' " she recalled.

"I wasn't expecting that to happen. In the end, it turned out to be a really good day," added Marta. 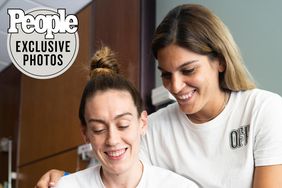 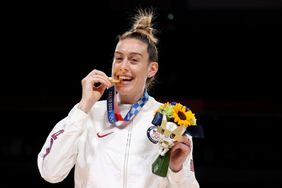 Breanna Stewart on Welcoming Daughter Days After Winning Olympic Gold: 'It Was a Surreal Moment' 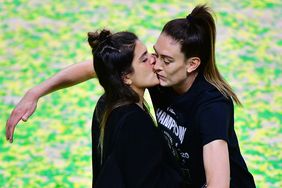 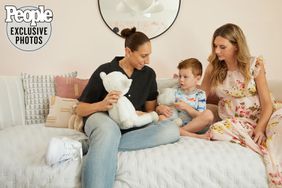 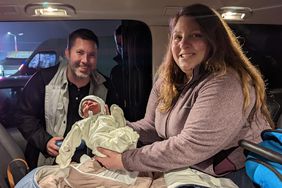 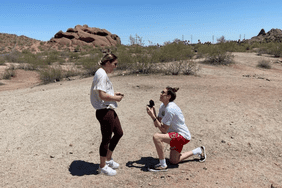 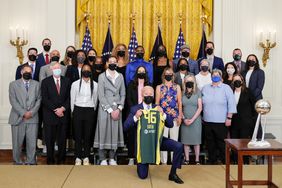 Biden Gives Members of the Seattle Storm an Impromptu Tour of the Oval Office: 'It Surprised Everyone' 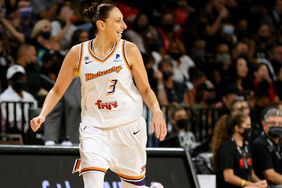