Bobby Brown is a father again!

The New Edition band member and his wife Alicia Etheredge-Brown have welcomed their third child together.

Back in February, the singer’s lawyer confirmed to PEOPLE that the couple were expecting another baby together. Brown and Etheredge are already parents to 1-year-old daughter Bodhi Jameson Rein and son Cassius, 7.

The couple’s baby girl is Brown’s seventh child; He is also a father to Landon, 27, La’Princia, 26, and Bobby Jr., 23, from previous relationships.

Brown’s daughter Bobbi Kristina, whose mother was Whitney Houston, died in July 2015 after she was discovered unconscious in her bathtub.

Brown and Etheredge were married in Honolulu, Hawaii, in June 2012. The father of seven popped the question in 2010 during a sold-out New Edition show in Jacksonville, Florida. 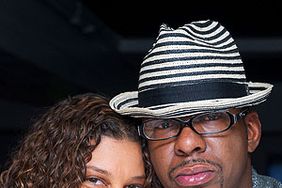 Seventh Child on the Way for Bobby Brown 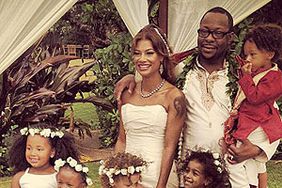