"They wanted another child and after a few years of trying, it's a great feeling," a source close to Beyoncé and Jay Z tells PEOPLE exclusively

Beyoncé‘s always talked about giving her daughter Blue Ivy siblings to play with, and now with two babies on the way, the super star is on cloud nine.

“They wanted another child and after a few years of trying, it’s a great feeling,” a source close to the “Formation” singer and her husband Jay Z tells PEOPLE exclusively. “Beyoncé’s very happy.”

And though the release of her last album Lemonade sparked rumors of marital strife, the source says the couple are stronger than ever.

For much more on Beyoncé’s pregnancy and her family life with Jay Z and Blue Ivy, pick up the latest issue of PEOPLE, on newsstands Friday.

“They are a power couple and they make a great team,” says the source. “They know they are more interesting together than apart.”

WATCH: Beyonce About Blue Ivy: “She Introduced Me to Myself.”

After giving birth to Blue Ivy, 5, in 2012, the star told ABC News about her hopes to expand her family. “I think my daughter needs some company. I definitely love being a big sister,” she said.

The Grammy winner announced in an Instagram post on Wednesday that she’s carrying two new little ones.

“We would like to share our love and happiness. We have been blessed two times over,” the singer, 35, captioned a photo of herself cradling her bump. “We are incredibly grateful that our family will be growing by two, and we thank you for your well wishes. – The Carters.” 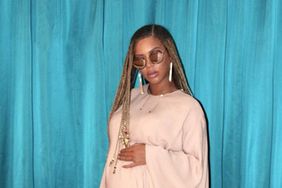 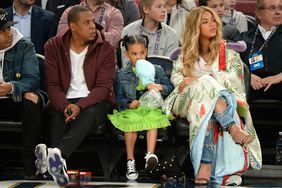 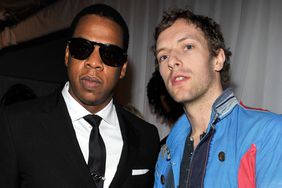 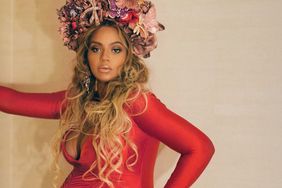 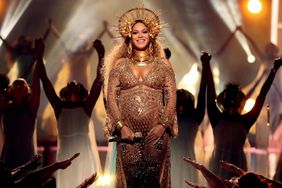 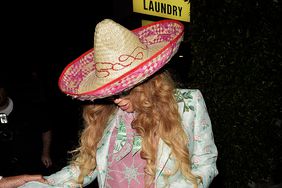