The actress and her husband, Michael Cameron, have welcomed their second child, a son, she announced Tuesday on social media.

Beverley Mitchell is in heaven!

“Kenzie is proud to announce the arrival of her sweet baby brother,” Mitchell, 34, announced Tuesday on social media.

“Thank you for all the love and well wishes!”

Although the couple are already parents to 22-month-old daughter Kenzie Lynne, Mitchell — who announced her pregnancy in September — admitted she was “terrified” after discovering her baby on the way was a boy.

“I’ve got the girl thing down. Little boys pee on everything!” she told PEOPLE in December.

But the mom-to-be wasn’t the only one nervous about their upcoming addition.

“I think both of us are a little scared and we have no idea what we’re getting ourselves into,” she said of her husband. “[But] we’re a good team and we can pretty much manage anything that comes our way.”

Beverley Mitchell Is 'Terrified' to Have a Son

It'll Be a Boy for Beverley Mitchell 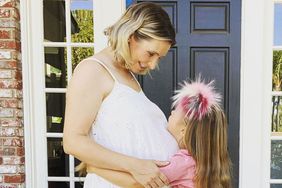 7th Heaven Star Beverley Mitchell Welcomes Third Child After Miscarriage: 'We Are Over The Moon' 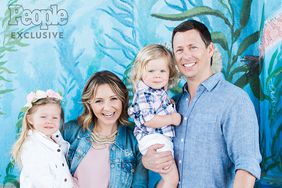 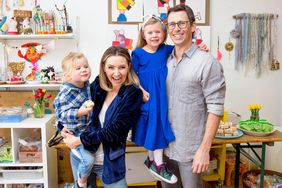 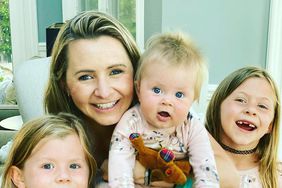 Beverley Mitchell Struggles with Comparing Herself to 'Perfect Mommies': 'Feel Like I am Drowning' 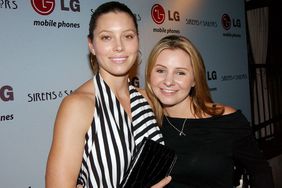 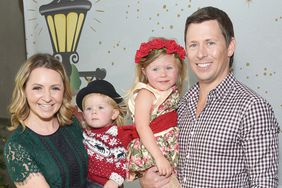