Baby on the Way for Comedian David Alan Grier & His Wife

It's the first child for the former In Living Color actor

Actor-comedian David Alan Grier and wife Christine Y. Kim, Associate Curator of the Studio Museum in Harlem, are expecting their first bundle of joy, a baby girl due after the new year, Kim tells PEOPLE.

“We’re really excited. I have no morning sickness, no bizarre cravings” she says. “As far as David is telling me, unless he’s lying, I haven’t had any crazy, hormonal mood swings. It’s been a pleasant pregnancy so far.”

The couple, who married in July, are due next February and are letting inspiration and personality determine their little girl’s name.

“We have narrowed it down to about four or five names,” admits Kim, “but we want to see what she feels like and what her personality is to find a name that suits her.” Like her unpredictably funny husband, best known for his work on In Living Color and Saturday Night Live, Kim says “we’re leaving it all up to serendipity.”

As for the future, Grier and Kim, who are currently splitting time between New York and Los Angeles, are planning to deliver in Los Angeles. 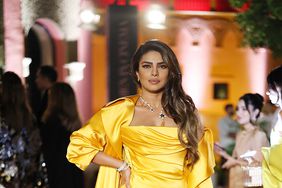 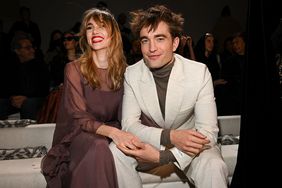 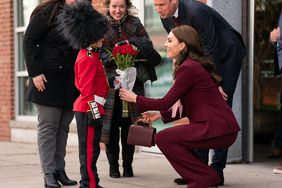 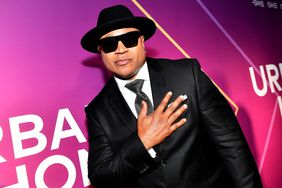 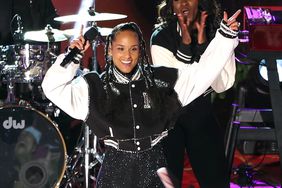 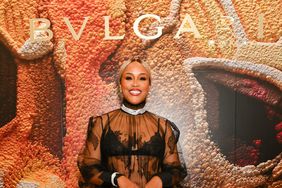