I was interviewed for an Associated Press article called "Celeb moms make big $$$ with baby shots" about how celebrity baby photos can demand a big payout. Unlike the last piece for the Washington Times, thankfully, this article did not quote me out of context! I am excited to see that it has been picked up by numerous media outlets like Forbes.com, Boston.com, Yahoo, MSN, AOL, SFGate.com, CNBC.com, CTV.ca, and many local news sites.

There’s no such thing as a celebrity baby boom.

Celebrities always have children… it’s just that we’re paying somuch more attention to them right now. The more thatwe see of them, the more we want.

Everyone wants to be the first to spot a pregnancy so they’re quick to "announce" it.

What happens with all these rumors is that suddenly everyone’s apregnancy expert nowadays, so they see that somebody has a little bitof a belly and automatically assume that that person is pregnant. Most women don’t start to show, unless they’re super superskinny, for at least four or five months. People are always saying, ‘Ohyeah, she’s pregnant,’ but maybe she just had a hamburger for lunch.

The real signs of an early pregnancy.

With Angelina, it was like, ‘Here she is drinking water, she’s wearinga flowy dress [at theSAG Awards].’ That in itself didn’t scream ‘pregnant’ to me. To me whatscreamed ‘pregnant’ was (she was) very buxom — more buxom than usual.

Read the article for the entire story.

Click here for this week’s previous story on the topic, which has a great discussion going in the comments!

Royal baby on the way

Belgian Royal Baby on the way 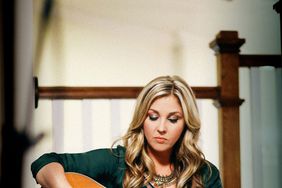 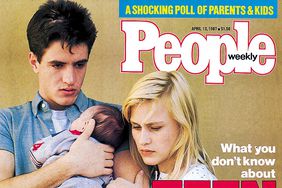 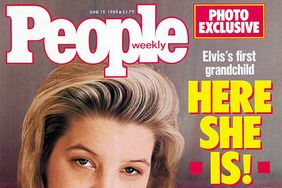