Aquarius Babies Are More Likely Than Any Other Zodiac Sign to Become Famous, Study Suggests

There seems to be a greater number of Aquarius celebrities compared to the other star signs, according to a randomized study

Could your zodiac sign really mean you’re destined for the limelight?

Although society has long embraced the idea of predicting the likelihood of compatibility with another person based on star signs, it turns out that the month you were born in could reveal whether you’re destined to become rich and famous.

According to a study published in the Journal of Social Sciences, children born between Jan. 21 and Feb. 19, which falls under the Aquarius zodiac sign, are the most likely to grow up to become celebrities.

The experiment, which was conducted in 2013 by three high-school students, reached its conclusion by randomly selecting a group of 100 famous faces and then figuring out when they were born.

Although the selection process was randomized, the celebrities were chosen from a number of different fields. Among the list were singers, actors, athletes, politicians, humanitarians, scientists and visual artists.

Detailing the makeup of the celebrities, the authors wrote that 60 percent were still alive at the time of study, and about 70 percent were males.

The report went on to note that among a sample size of 100, there were more Aquarius celebrities than that of any other zodiac sign.

The study noted that among the many character traits commonly attributed to Aquarius star signs are friendliness, loyalty and originality.

Although no other sign exhibited as consistent a pattern, the results also showcased that a high number of celebrities fall under the Leo (July 31 to Aug. 21) and Scorpio (Oct. 24 to Nov. 22) star signs.

Those zodiac signs with the fewest number of celebrities were Sagittarius (Nov. 23 to Dec. 22) and Taurus (April 21 to May 21). 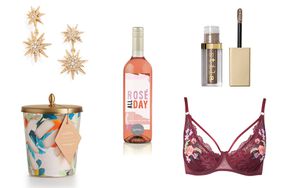 The Best Stocking Stuffer for Every Zodiac Sign (All Under $45!) 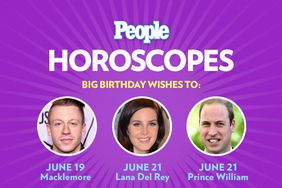 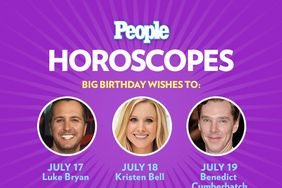 Your Weekly Horoscope: Mid-Break Up? Chop Your Hair Like K.Stew and Move On 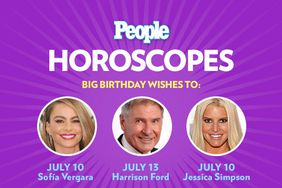 Your Weekly Horoscope: Could a Shirtless Joe Manganiello Be Your Partner in Crime?