It’s a boy for Anne Heche and James Tupper! Anne, 39, delivered son Atlas Heche Tupper, weighing in at 6 lbs., 12 oz, over the weekend, her rep confirms to PEOPLE. Further details, including day and location of birth, were not released.

The couple announced the pregnancy in December, confirming in January that they were expecting a little boy. This is the second child for Anne, who is also mom to son Homer, 7, with ex-husband Coley Laffoon, and the first for James, 43. 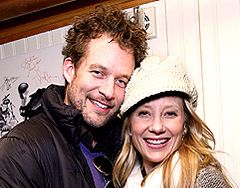 It's a Baby Boy for Anne Heche!

Anne Heche and Atlas Bundle Up 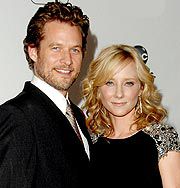