A rep for the 35-year-old Emmy-nominated Veep star confirms exclusively to PEOPLE that she and husband Shaun So welcomed daughter Clara Elizabeth So on Thursday, July 28.

PEOPLE learned exclusively that Chlumsky was expecting baby number two in April. She and So, a business executive who previously served in the military, were married in 2008.

In May, the actress dished on her pregnancy cravings on Last Call with Carson Daly.

“With this pregnancy, I want Japanese food all the time,” she said, comparing it to her penchant for sweets with her first pregnancy. “I want sushi!”

“This whole thing has taught me that motherhood has a wealth of definitions and identities,” Chlumsky told PEOPLE in 2015. “There’s no one way to be a mom or one way to be a ‘good’ mom.

“I spend every morning thinking about this person in my family,” she said at the time. “Does it feel like what I saw on TV growing up? Not really, but that’s what’s cool about it.”

Anna Chlumsky: Motherhood Is Better Than I Imagined 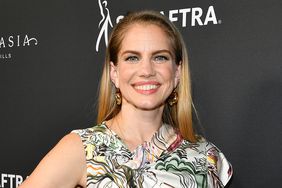 Anna Chlumsky on Her Pregnancy Cravings: 'I Want Japanese Food All the Time!' 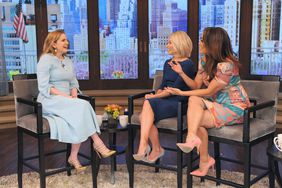 Anna Chlumsky Jokes About Her Daughters' Birthdays Being in the Same Month: It 'Works Out with My Work Schedule' 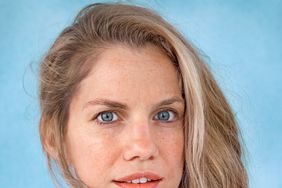 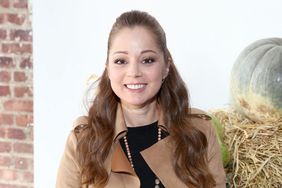