Angelina Jolie‘s brother, James Haven, talked with Grazia Magazine recently about his sister, his nieces and nephews and the man who he says is a ‘totally committed father,’ Brad Pitt. James said:

Brad has changed my sister a lot. Brad is so strong for her; when she feels vulnerable, he has the most incredible strength. She says she couldn’t have adopted more children after Maddox without him. He has changed so much. He’s completely involved — he loves the children and is terrific with them.

And as far as how many kids Brad and Angie would like to have, James said:

There is no limit to the children she and Brad are adopting. It could be scores. I’ve never heard an end number in their conversations. Brad has told people he and Angelina want to have two more kids in 2007, their plans include another biological child.

Thanks to CBB reader Maya.

Tabloids have been reporting since Brad and Angie have gotten together,that Angelina is the one who wears the pants in the relationship andsome have even went as far as to say she is controlling. James sets therecord straight, he said:

All great leaders are controlling. But, I have neverseen any sign of tension between them. They make all their decisionstogether. It’s rubbish that she tries to control him. They have abalanced relationship; they each do their stuff. I’ve never seenmoments where one is nagging or controlling the other.

James closes the interview by giving his opinion on why he thinks Brad and Angelina work so well together. He said:

The great thing about Brad and Angelina is that they really get eachother’s sense of humor and make each other laugh a lot. They talk aboutpolitics a great deal and are very creative together with the projectsthey are working on. If it keeps going the way it’s going, they’ll betogether for life. 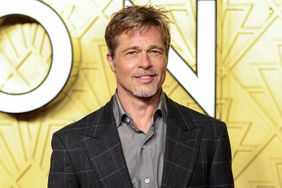 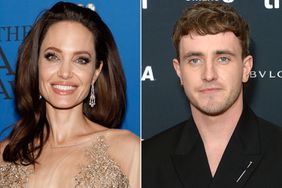 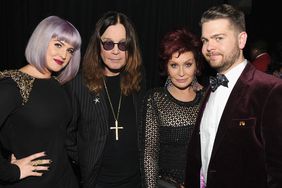 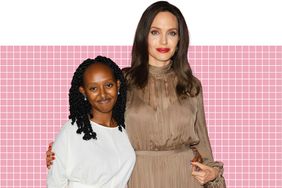 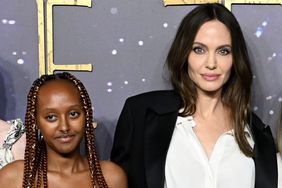