As a competitor during American Idol‘s sixth season, LaKisha Jones earned fame as the single mom singer with a big voice. Now Jones, 29, is no longer single – she married financial advisory Larry Davis last October – and she’s got another baby on the way, expecting her first child with Davis this summer, PEOPLE confirms.

The baby will follow the release of Jones’s first solo CD, So Glad I’m Me, out on May 19. “When I think about all the goodness in my life right now,” Jones said, “everyday I think ‘I’m so glad I’m me!'”

Jones’s daughter Brionne, 6, started calling Davis “Dad” even before their wedding. “The way he interacts with my daughter and treats her as his own. I love that,” Jones told PEOPLE in October. “I may not have won American Idol, but I have won because I’m able to provide a better life for me and my daughter and that’s all I’ve ever wanted.” 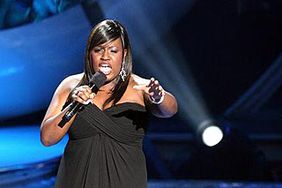 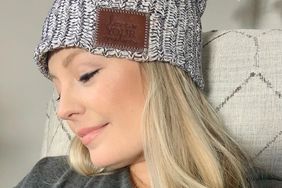 LaKisha Jones: It's Another Girl! 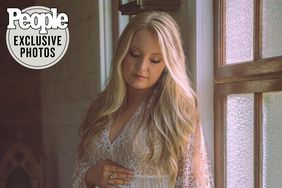 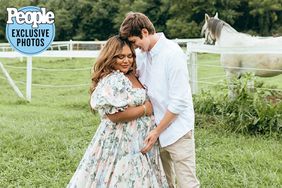 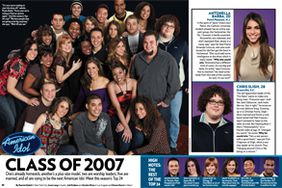