As If! Alicia Silverstone Brought Her Look-Alike Son During Surprise Visit to 'Clueless' Screening

It’s a Clueless reunion — plus one!

Alicia Silverstone and Breckin Meyer surprised fans at a special Cinespia screening of the film at the Hollywood Forever Cemetery in Los Angeles on Sunday when they stepped out to introduce the cult hit.

But the real treat was seeing the actress’s 6-year-old son, Bear Blu — a mini-me version of his famous mom! Bear adorably stayed close to his mom as they posed for pictures at the event.

The 40-year-old actress later laughed when introducing the movie as the elated crowd asked her to repeat one of her famous catchphrases before indulging them with a quick, “Whatever!”

Silverstone and Meyer at the screening

Silverstone and Meyer played classmates in the popular 1995 film that would go on to become an enduring hit.

The actress most recently appeared in Yorgos Lanthimos’ The Killing of a Sacred Deer, which shared the best screenplay award at the recently concluded Cannes Film Festival with Lynne Ramsay‘s You Were Never Really Here. 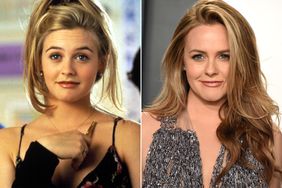 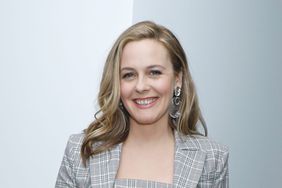 Alicia Silverstone on Life in Quarantine and Having 'Three' New Projects Out This Spring: 'I'm Busy!' 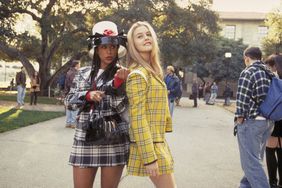 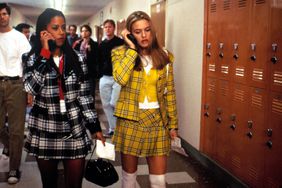 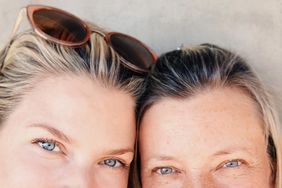