New York Yankees pitcher Andy Pettitte, who came under fire recently after admitting before Congress that he used Human Growth Hormone (HGH) in 2002 and 2004, clearly still has a fan in teammate Alex Rodriguez. The 32-year-old Yankees third baseman calls Andy "one of the greatest human beings" he’s ever met, and says that he’s exactly the type of man he hopes his two daughters — Natasha Alexander, 3, and a baby girl due in April — go on to marry.

I have two daughters — well, I have one and one on the way. If I had a daughter, I would want ’em to marry Andy Pettitte. The age difference might be a little awkward, but in today’s day and age anything is possible.

Alex and his wife Cynthia were married in 2002. 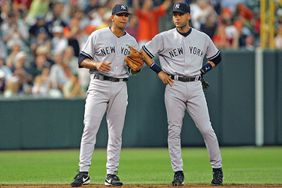 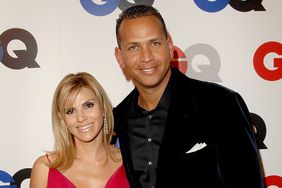 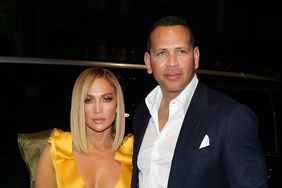 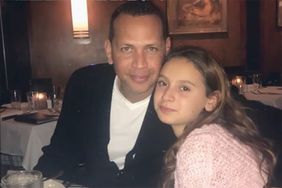 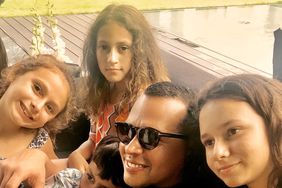 Family Cuddles! Jennifer Lopez Shares Sweet Shot of Alex Rodriguez with His Daughters and Her Twins 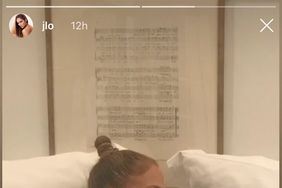 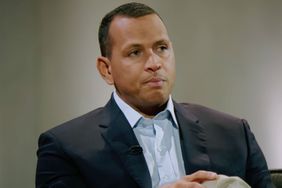 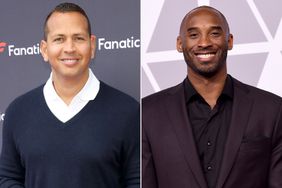