"It's true, you really can be in love with 2 people," De La Rosa wrote beside a video of herself holding both babies

Abby De La Rosa had double the love this Thanksgiving!

On Thursday, De La Rosa celebrated the holiday by sharing a video of herself holding her twin sons, Zion Mixolydian and Zillion Heir, whom she shares with Nick Cannon.

Wearing a brown bodysuit and cow-print thigh-high boots, De La Rosa was all smiles as she posed with a son on each hip.

The proud mom later shared more snaps of her Thanksgiving celebration on her Instagram Story, including one with her boys that read, "Happy Family Day from us," and another that said, "Our first Thanksgiving down, a lifetime to go. My sonshines."

De La Rosa posted a video of herself holding both boys in their turkey bibs, too, as she sweetly told them, "Hi babies! I love you! I love you!"

On the side of the clip, De La Rosa wrote, "It's true, you really can be in love with 2 people."

Prior to welcoming the boys, De La Rosa admitted on a Q&A on her Instagram Stories that having a baby with Cannon, who is a father of seven, "was something we were manifesting" for a while.

"First pregnancy, April 2020, was definitely not planned, but Nick was such a great friend to me and just so good to me, and then our focus became to have a baby," she explained. "Little did we know we would end up having twins. But yes, it was planned."

Since then, De La Rosa hasn't shied away from showing off her boys on Instagram.

Most recently, the parents celebrated their sons' first Halloween, dressing up as Ghostbusters and Stay-Puft Marshmallow Men for the holiday.

De La Rosa shared an adorable video to Instagram featuring the pair and the boys decked out in their costumes, dancing along to the Ghostbusters theme song.

Earlier that day, De La Rosa posted another sweet (literally!) photo of her sons dressed as a pack of Hostess Twinkies surrounded by the tasty treat.

"Happy Hallo-Twinkie 👻🎃😆," she captioned the image.

RELATED VIDEO: Nick Cannon Says He's Had All 7 of His Kids 'on Purpose,' Jokes He's 'Like a Seahorse Out Here'

In addition to the twins, Cannon has five other children.

The actor and daytime talk show host appeared on the Drink Champs podcast last month, opening up about his career and personal life. During the discussion, Cannon told co-hosts N.O.R.E. & DJ EFN that he is sticking to celibacy, at least until the new year.

"I'm trying to chill out though. I'm chilling out. I'm kinda stepping away, getting focused, going within, getting my celibacy on," he said. "I have enough children, enough frolicking. I'm good right now. ... I'm trying. I didn't say I'm perfect."

"I love all my kids," added Cannon. 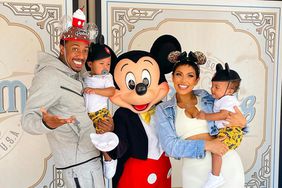 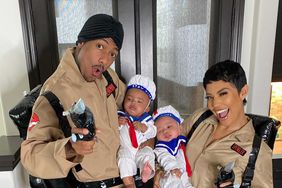 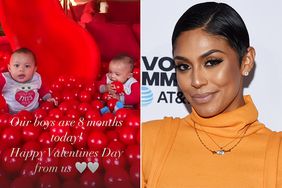 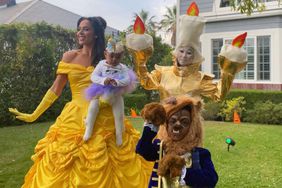 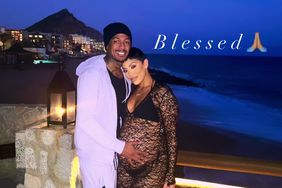 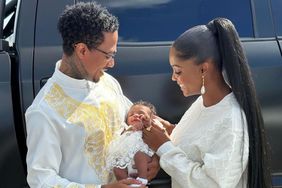 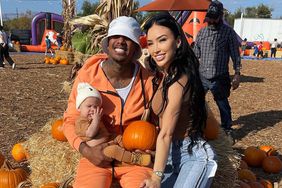 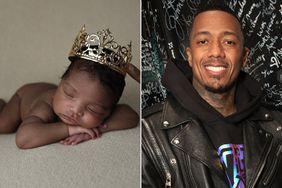 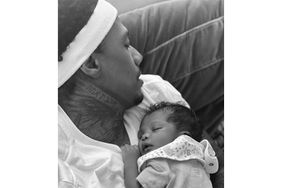 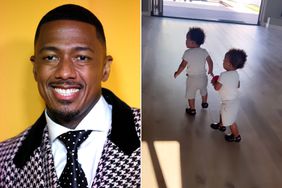 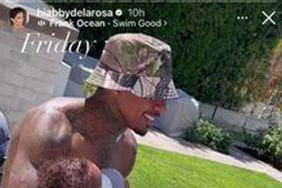 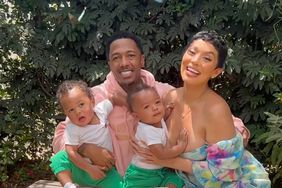