Between the four (yes, four!) brothers, they have 16 kids

The now 39-year-old musician was the first band member to say, "I do." The intimate wedding took place at a small chapel in Georgia in 2002.

"The job of being a dad is to sacrifice everything you want for that kid," Taylor told PEOPLE in 2022. "I may be in the middle of meeting some famous musician, but, sorry, I've got to call my daughter and talk to her about her day."

The youngest of the Hanson clan, 36, married his longtime love in 2006 after five years of dating.

"I think we're lucky that we've always been a little bit of an anomaly," Zac told PEOPLE in 2022. "To be brothers who don't fight that much and who share a dream, that's unique. We've been a band for a long time, and a lot of people go, 'Wow, you're normal,' because the industry has a way of leaving its marks on people. But we just always had a really strong sense of place."

Isaac, 41, was the last of the musical trio to wed. He married Nicole in a Tulsa, Oklahoma, ceremony in 2006.

Isaac and Nicole are parents to sons Everett, 15, and Monroe, 14, and daughter Odette, 8.

"After I finish a show, it's like, 'Hold on a second. I've got to do an encore, then I'll call you for the bedtime story,'" says Isaac told PEOPLE of parenting on the road in 2022.

Did you know there are actually four Hanson brothers? The musical trio's younger brother Joshua Mackenzie, a.k.a. Mac, welcomed a son with wife Nicole Stark in 2020.

"There are very few ways I can describe the experience of being Elliot Harvest Stark Hanson's father, because it's like trying to explain water, or the need to enjoy something beautiful," Mac wrote in a post on his son's 1st birthday in 2021. "We are all ourselves, entering our self and it is a wild, beautiful thing to behold - there is something about this that cannot be understood until you experience it yourself." 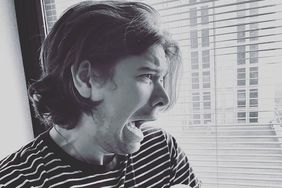 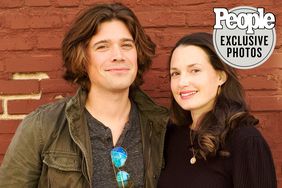 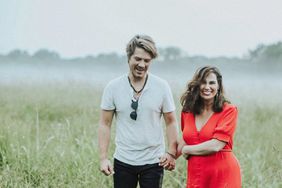 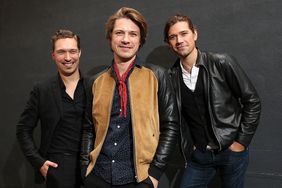 The Hanson Brothers Laugh About Having 13 Kids Among Them: 'They're Really, Really Close' 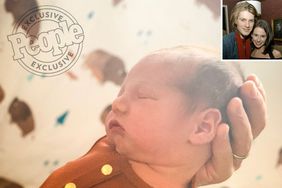 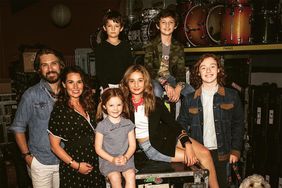 Zac Hanson: Our Sons May Form a Future Band 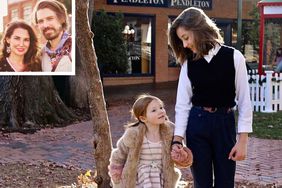 Taylor Hanson, Wife Natalie Reveal Sex of Seventh Baby on the Way — and How They're Choosing Name