To celebrate son Jaden Smith's music hitting 100 million streams on Spotify, Will Smith starred in a parody of the music video for the single "Icon"

Having Will Smith as your dad comes with some perks — like learning from an expert troll.

To celebrate son Jaden Smith‘s musichitting 100 million streams on Spotify, the Bright actor starred in a parody of the video for the 19-year-old’s single “Icon.” The track is the first single off of Jaden’s first album Syre, which came out last November.

Will, 49, performed in the shot-for-shot recreation, emulating his son right down to the haircut, gold chains and clothing (although the actor opted for black slippers rather than Jaden’s white sneakers). There were a few other hilarious dad tweaks made, including Will’s grill falling out of his mouth and the star using a less flashy sports car.

“Congrats on 100,000,000 @Spotify streams, Jaden! @c.syresmith,” Will captioned the satire. “It is a delicious gift to a parent to admire his children. Keep Doin’ You!”

Jaden actually loved the trolling from his proud father, commenting on the video, “Dad this is the funniest thing I’ve ever seen in my life you’re the best father anyone could ask for thank you for allowing me to express myself even when I take it too far sometimes I love you more than you will ever know because you taught me how to love.”

The rising singer also congratulated Will on having “the best Instagram on planet earth,” which the former Fresh Prince of Bel Air star only started less than two months ago.

Will turned to none other than Ellen DeGeneres to teach him the ways of the social media app, including how to take selfies. He quickly learned some Instagram staples, like a duck face and mirror selfies.

RELATED VIDEO: Jaden Smith Had the Best Time at the Louis Vuitton Store Opening in Paris 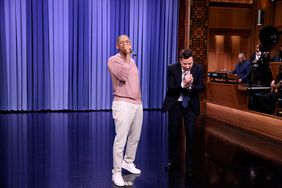 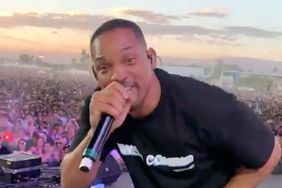 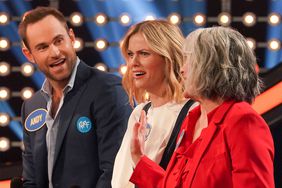