The Jesus Music — a new documentary about contemporary Christian music — is set to hit theaters on Oct. 1

The Jesus Music is on its way.

PEOPLE can exclusively premiere the trailer for The Jesus Music, a Lionsgate documentary that explores the ascent in the success of contemporary Christian music and its often untold roots.

Featuring interviews with the likes of Amy Grant, Michael W. Smith, TobyMac, Kirk Franklin, and Lauren Daigle, the film tells the untold story of the genre and how "the universal power of music from these artists shine through from their messages of passion, sacrifice, and redemption that inspire millions of devoted listeners," according to an official synopsis.

"The richness of hope that can land on someone's spirit via rhyme and melody and sound, I don't understand it," Lauren Daigle says in the documentary trailer.

"A lot of hymns are 'close your eyes singing to God,' I wanted to sing with my eyes wide open, singing to each other," says Amy Grant in the video.

"Everything felt so fresh and new," adds Grant later about the ascent of the genre in the early '70s.

Directed by the Erwin Brothers (I Can Only Imagine, I Still Believe, American Underdog), the film also features interviews with the likes of Glen Kaiser, Greg Laurie, John Thompson, For King & Country, Bill Reeves, Chris Tomlin, Bill Gaither, among others.

The trailer explores how music and sound have allowed Christians across the world to feel a stronger connection to God and their religion. The film will also delve into the beginnings of the genre at the Calvary Chapen in Costa Mesa, California. 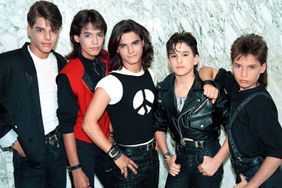 'Menudo: Forever Young' to Pull Back the Curtain on the Iconic '80s Boy Band — Watch the Trailer! 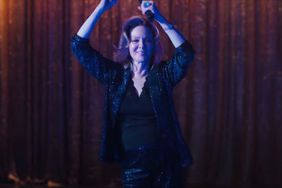 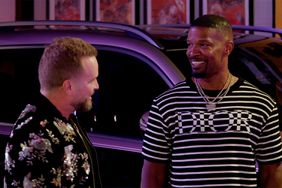 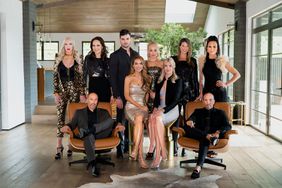 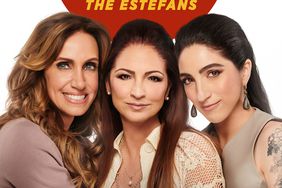 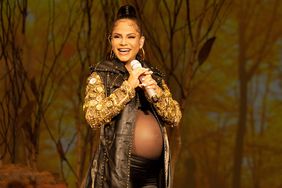