"Everyone has been concerned for over a year about Tommy Lee," says a family friend

A family friend of Tommy Lee tells PEOPLE his son Brandon is worried about his recent antics.

After the rocker spewed off a slew of controversial social media posts about ex-wife Pamela Anderson on Monday, their older son Brandon, 28, allegedly got into a physical altercation with his father at his Calabasas, California, home. Then, on Wednesday, Brandon released an exclusive statement to PEOPLE in which he claimed his father is battling alcoholism and he tried to set up an intervention.

Lee, 55, denied the allegations the same day, tweeting: “I’m happier than I’ve been in my entire life. I have a few drinks here & there because I’m f—in’ retired and enjoying my life. I worked 30+ f—in’ years I deserve it. You didn’t arrange any intervention, you barely spoke to me while u were here.”

“Brandon is genuinely concerned, and Tommy is in such denial,” says the friend.

However, according to the friend, an intervention was indeed planned but fell apart after their altercation.

“There was supposed to be an intervention. But there are people around him that do not think he has a problem,” says the friend. “Everyone has been concerned for over a year about Tommy Lee. Maybe it’s for the best, and maybe they are now seeing he does have a problem and the key is that he gets help.”

In a statement issued to TMZ Thursday, Lee paints a different picture, saying that his son was the aggressor. “When I stood up he pushed me into a wall. I didn’t want to hit my son. I never have and I never will.” He says he simply wanted Brandon to apologize “to show that he actually felt bad, but he doesn’t.” He also thinks his sons haven’t had to struggle — “I want them to get jobs, not their inconsistent modeling and acting work here and there that doesn’t make enough money for them to survive.”

On Thursday, Anderson, 50, released a lengthy statement to TMZ in which she weighed in on the recent family drama.

“I pray Tommy gets the help he needs. His actions are desperate and humiliating,” Anderson said. “He is a disaster spinning out of control. … I will never talk to Tommy again before he is sober and in his right mind. … This is the Devil – This is the disease of alcoholism.”

Lee and Brandon’s argument stemmed from a series of tweets Lee posted Monday responding to Anderson’s interview on Piers Morgan’s Life Stories Saturday in which Anderson discussed physical abuse she claimed to have endured from Tommy during their relationship. In 1998, Lee was sentenced to six months in the Los Angeles County Jail for spousal battery following an assault that left Anderson with bruises and a torn fingernail. She was reportedly holding their infant son, Dylan (now 20) at the time. Tommy pled no contest to the charges.

•With additional reporting by K.C. BAKER 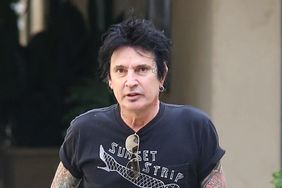 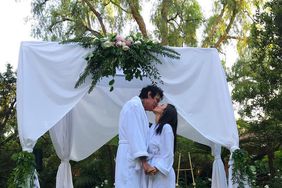 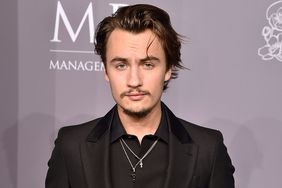 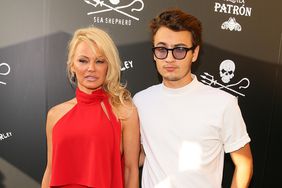 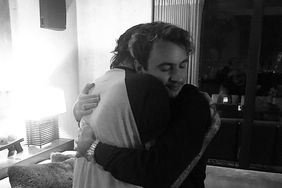 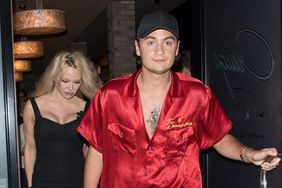