Tom Petty died of cardiac arrest on Monday, his rep confirmed to PEOPLE

Hollywood is mourning Tom Petty after the Grammy winner died from cardiac arrest on Monday. He was 66.

“It’s shocking, crushing news,” Petty’s friend and Traveling Wilburys bandmate Bob Dylan told Rolling Stone in a statement. “I thought the world of Tom. He was a great performer, full of the light, a friend, and I’ll never forget him.”

The “Free Fallin‘” singer, who fronted Tom Petty and the Heartbreakers, was reportedly found unconscious and not breathing in his Malibu home Sunday night after suffering a full cardiac arrest, according to TMZ.

Law enforcement officials told the outlet the rock icon was rushed to UCLA Santa Monica Hospital where he was put on life support and his pulse returned. Later the decision was reportedly made to remove him from life support after it was found that he was lacking brain activity.

Los Angeles County Fire Department officials confirm to PEOPLE they were dispatched to the Malibu home of an unconscious male around 10:45 p.m. on Sunday night who was transported to a local hospital. The Blast confirmed a 66-year-old man was transported from an address matching Petty’s.

“I loved Tom Petty and I covered his songs because I wanted to know what it felt like to fly,” wrote John Mayer on Twitter.

Petty first rose to fame in 1976 with his group, Tom Petty and the Heartbreakers with hits including “American Girl,” “Free Fallin’,” “Refugee” and “I Won’t Back Down.” He was also a member of the supergroup collective the Traveling Wilburys in the late ’80s alongside Bob Dylan, George Harrison, Roy Orbison and Jeff Lynne. 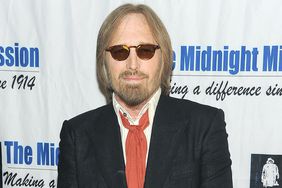 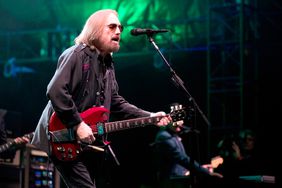 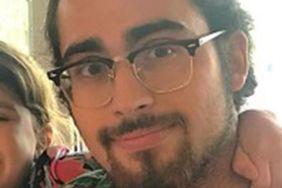 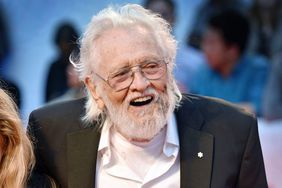 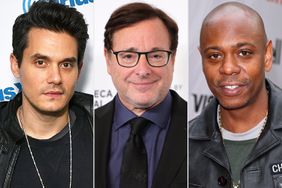 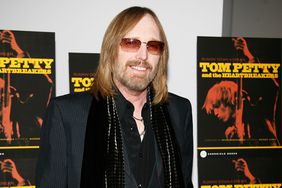