A spokesperson for the Los Angeles County Department of Medical Examiner-Coroner tells PEOPLE Craig was pronounced dead at 12:38 p.m. after being found dead in his Studio City, California, home from a self-inflicted gunshot wound on Tuesday.

His autopsy is pending. A rep for Tina did not immediately respond to PEOPLE’s request for comment.

Craig is the son of Tina — who was just 18 when she gave birth to him — and saxophonist Raymond Hill, who performed with Ike Turner’s band Kings of Rhythm. Craig was adopted by Ike after he and Tina married in 1962.

Craig worked as a real estate agent in California, according to The Hollywood Reporter.

RELATED ARTICLE: Warning Signs to Look for If You Are Concerned Someone Is Suicidal

The iconic singer has lived in Europe since 1995 with her German record-executive husband Erwin Bach. In 2013, she relinquished her American citizenship.

Tina has been open about the abuse she suffered at the hands of Craig’s adoptive father, Ike, who died in 2007.

In May 2005, Tina revealed to Oprah that it particularly took a toll on Craig, who “was a very emotional kid.”

“He’d always look down in sadness,” she said of her son’s response to her abuse. “One day when Ike was fighting me, Craig knocked on the door and said, ‘Mother, are you all right?’ I thought, ‘Oh, please, don’t beat me at home.’ I didn’t want my children to hear.”

The singer recently launched a musical based on her life, Tina, in London — which details every turbulent moment of her 50-year singing career.

TMZ was first to report the news of Craig’s tragic death. 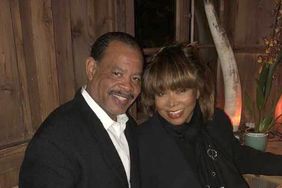 Tina Turner Spreads Oldest Son's Ashes from Boat in California: 'My Saddest Moment as a Mother' 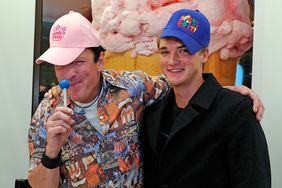 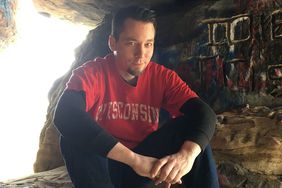