On particularly bad days, the musician is very understanding of his girlfriend's struggles

He may not know what Lyme disease feels like, but the Weeknd knows the best ways to support one sufferer — his girlfriend Bella Hadid.

“He’s great with it, he’s definitely been learning a lot about it,” the model told PEOPLE at this year’s Global Lyme Alliance gala, where she was being honored. She follows in the footsteps of her mother Yolanda Hadid, who also suffers from the tick-borne disease. It was at the event that the former Real Housewives of Beverly Hills cast member revealed that two of her children, Bella and Anwar, had contracted the disease.

Luckily, Bella has a strong support system, which includes her boyfriend. He’s able to recognize her symptoms well enough to know what to do when she’s having a particularly rough day. “When I say I’m sick, he understands and kind of leaves it alone,” she explains.

Unfortunately, rough days are common, and her mother admitted to PEOPLE that Bella was suffering in that very moment. “There are rough days when you sleep 12 hours, you wake up at 11 and you can’t get out of bed, with severe joint pain, brain fog, anxiety. There are a lot of symptoms that you can’t see from the outside but bring you to your knees on the inside,” she says.

“You can never get rested, that’s the best way to explain it,” Yolanda continued. “[Bella’s] been in bed for three days and she’s still tired tonight.” Despite the tough times, both mother and daughter find the strength to continue. “Life goes on and you try to keep going. Especially with the younger generations, they have to keep pushing.”

And that’s exactly what Bella does. The Dior beauty ambassador is just off two successful fashion weeks in New York and Paris.

“By the end, I’m definitely done and need a week to just sleep and not do anything,” Bella said of taking care of herself while constantly working. “When I’m at fashion week it’s literally only work, and when I’m not working I’m sleeping — especially during fashion week. I don’t go out that much, I eat dinner by myself in my hotel room and go to sleep. That’s pretty much my fashion week.”

But finding the energy to work isn’t the hardest part for Bella. “Life isn’t always what it looks like on the outside, and the hardest part of this journey is to be judged by the way you look instead of the way you feel,” Bella said in her speech accepting her honoree award. Her mother knows that struggle; she spent multiple seasons of the Real Housewives of Beverly Hills being questioned about her illness by her cast mates.

“It’s hard for people to understand the invisible disability that owns our life, especially behind the beautiful face that shines so bright on the covers of magazines,” Yolanda said in a speech before introducing her daughter. And as hard as her own battle with the illness has been, watching her children go through it has presented an entirely different challenge. “Every mother here today understands the hopelessness that comes when nurturing your child that battles a disease without a cure,” she said through tears.

But she’s hopeful for herself, her daughter, and her son. “I promise you I will find a cure,” she said. “And I thank you so much for standing up for what’s right and for joining us in a fight for a Lyme-free world. And, my love, just remember you are not alone.” 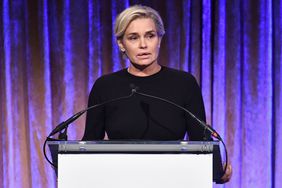 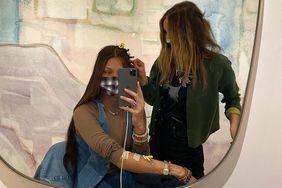 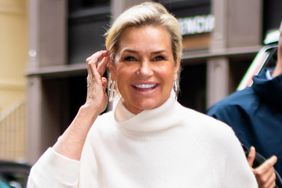 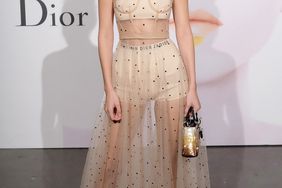 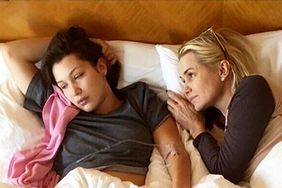 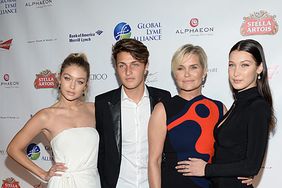 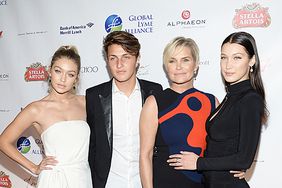 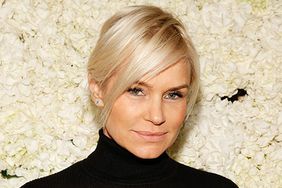 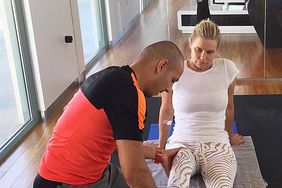 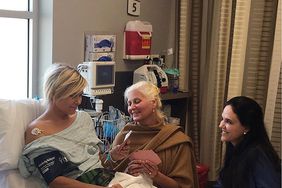 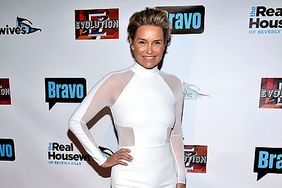 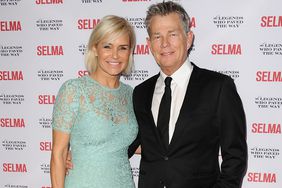