Swift and Alwyn looked deep in conversation as they exercised in L.A.

Ahead of the release of her highly anticipated music video for “Delicate” at the iHeartRadio Music Awards (where Swift is nominated for five awards) this weekend, the couple took in some fresh air while hiking in Malibu.

Swift looked cute and casual in shorts, a gray tank top and sneakers while the actor sported a slightly less comfortable ensemble that included a pair of blue jeans.

While on their scenic hike, the duo held hands and looked deep in conversation.

“Taylor is preparing for her tour and spending a lot of time in L.A. Joe doesn’t have any upcoming projects so they are also enjoying time together,” says a source.

Since they first began dating more than a year ago, Swift, 28, and Alwyn, 27, have kept their romance tightly under wraps.

Adds the source: “She still wants to keep her relationship quiet, and so far it’s been working. She loves dating Joe.”

The couple were last publicly spotted together in December when the singer had a string of performances for iHeartRadio’s Jingle Ball. While in London, fans captured the duo slow-dancing to pal Ed Sheeran‘s love song “Perfect.”

“It’s a great relationship that everyone hopes will last,” a source previously told PEOPLE. “Joe could definitely be the one.” 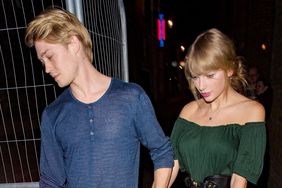 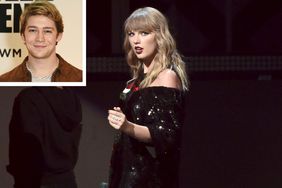 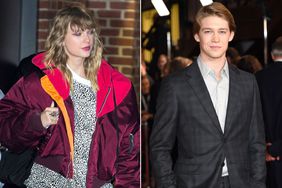