Lawyers presented closing arguments Monday in the case brought against Swift by David Mueller, a former radio host whom the pop star accused of groping her

Taylor Swift had an emotional day in court Monday as lawyers presented closing arguments in the case brought against her by David Mueller, a former radio host whom Swift accused of groping her at a meet-and-greet in June 2013.

Clad in a black turtleneck dress and chunky platform boots, the singer appeared relaxed before proceedings commenced, talking to her brother Austin and mother Andrea in adjacent seats.

Mueller’s attorney, Gabe McFarland, argued before an eight-person jury that Swift’s allegations of assault destroyed his client’s career. When McFarland claimed that Mueller “is not the guy” who grabbed Swift’s backside, the 27-year-old star shook her head and mouthed the word, ‘Wow.’

She became even more emotional when McFarland turned his attention to the photo taken during the alleged incident, which has become something of a smoking gun in this case.

“Is that the face of someone who’s had someone grab their butt? Who is shocked?” he asked the jury. “There’s nothing in Taylor Swift’s face to suggest anything is wrong.” Meanwhile, Swift herself turned away from the public gallery towards her mother and dabbed tears from her eyes.

Swift regained her composure and leaned back in her chair as she listened to her attorney, Douglas Baldridge, deliver his statement.

Baldridge recalled Swift’s Aug. 10 testimony during which she said: “I am not going to allow you or your client to make me feel like this is my fault, because it isn’t.”

“To use Andrea Swift’s words, I don’t know whether to ‘vomit or cry’ when I see a member of the bar subscribe to that re-victimization,” continued Baldridge.

Swift’s lawyer also called Mueller’s case a “game of chicken” where “victims are prone to blink rather than relive the shame and humiliation of what took place.” He also noted the token $1 Swift is seeking in damages, “the single value of which is immeasurable to all women in this situation.”

“It means no means no, and it tells every woman that they will determine what is tolerable to their body,” he added.

Refuting McFarland’s claim that Swift should have reported the alleged assault to police, or stopped the meet-and-greet to speak to her bodyguard, Baldridge said: “Women who are attacked, women who are mistreated, generally don’t want people to know.”

Baldridge described it as “an on-the-job workplace assault” and that Andrea and Frank Bell had reported it to KYGO simply “to protect others.”

“It was this man he made everything public,” he said, pointing to Mueller, “when he filed the lawsuit. We saw a man of fragile ego on the stand. He was on thin ice with his job [before the alleged assault]. It makes no sense for Taylor Swift to make up this claim.”

After hearing the closing arguments, the case is now in the hands of the jury, which will deliberate until a unanimous decision is reached.

Swift scored a victory on Friday, when Judge Martinez dismissed Mueller’s case that the pop star got him fired, citing insufficient evidence. However, his case against Swift’s mother, Andrea, was not dismissed and Swift’s case against Mueller for sexual assault remains ongoing.

Mueller first sued Swift in 2015, claiming he lost his job after the singer’s security team accused him of groping her butt during a meet-and-greet at the Pepsi Center in June of 2013. 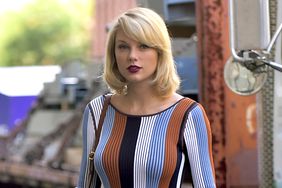 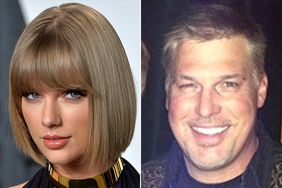 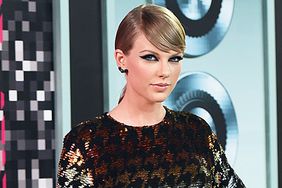 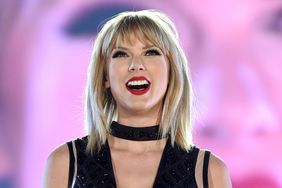 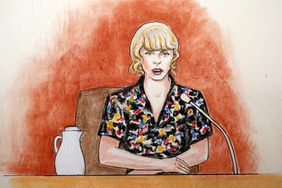 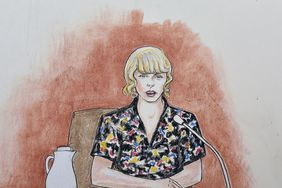 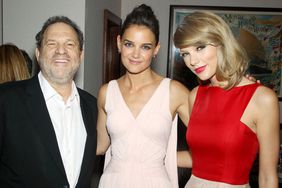