Tina Turner, JAY-Z, The Go-Go's, Clarence Avant and the Foo Fighters are also being inducted into the Rock & Roll Hall of Fame this year

Taylor Swift is doing the honors of inducting Carole King into the Rock & Roll Hall of Fame.

Swift, 31, will induct the 79-year-old singer and songwriter behind hits like "You've Got a Friend" and "It's Too Late" at the 36th annual ceremony later this month. Swift and Jennifer Hudson will perform during King's induction, according to a Monday press release.

At the special event, Angela Bassett will induct Tina Turner into the Hall of Fame after playing the music icon in the 1993 film What's Love Got to Do With It? Christina Aguilera, Mickey Guyton, H.E.R. and Bryan Adams will also be on hand to celebrate the Queen of Rock, and perform during her induction.

In other celebrated names, JAY-Z and Todd Rundgren will also be inducted into the Rock & Roll Hall of Fame this year. Honorees for musical excellence include LL Cool J, Billy Preston and Randy Rhoads, while Kraftwerk, Charley Patton and Gil Scott-Heron are being recognized for early influence.

Avant will receive the Ahmet Ertegun Award, which is given to a "non-performing industry professional" who has had "a major influence on the creative development and growth of rock & roll and music that has impacted youth culture."

The Rock & Roll Hall of Fame first announced this year's class of inductees in May, then calling the honorees "the most diverse list of Inductees in the history of the organization."

Last year, the ceremony went virtual due to COVID-19, and instead honored inductees during a special broadcast on HBO. 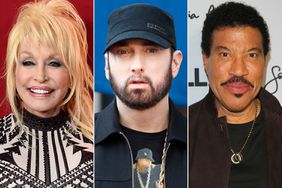 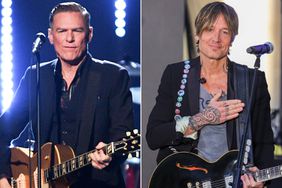 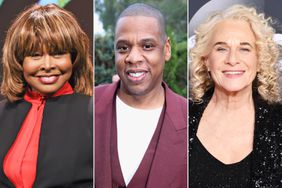 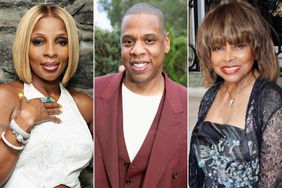