Alex Rodriguez will be cheering on fiancée Jennifer Lopez during her Super Bowl halftime show on Sunday.

In an interview on Good Morning America ahead of her halftime show performance with Shakira, Lopez confirmed that Rodriguez, 44, and her 11-year-old twins Emme Maribel and Maximilian “Max” David — along with Rodriguez’s two daughters: Ella Alexander, 11, and Natasha Alexander, 15 — will all be at Miami’s Hard Rock Stadium for the big show.

“You know Alex. He’ll be as close as he can get to that stage!” Lopez joked. “Alex and all of our kids will be watching, they’ll all be in the stadium.”

During the interview, Lopez, 50, and Shakira, 42, stayed tight-lipped about the details of their performance.

“Here’s what I’ll say,” Lopez teased. “We accomplished what we set out to do. And for that, we’re really excited for everybody to see it. Because it’s gonna be a lot of fun.”

Shakira added: “During those six minutes I have and the six minutes you have, we’ll be able to take people on a journey that shows who we are artistically and where we’ve been all these years. I want [the audience] to feel joyful … that they just went to a great all-inclusive party, a party that integrates cultures and diversity.”

During a pre-Super Bowl press conference on Thursday, Lopez and Shakira had spoken about what performing at the Super Bowl halftime show means to them.

“I feel truly honored to be representing so many people out there,” Shakira said. “Women, Latinas, and people of any ages. I think that J.Lo and I are here redefining paradigms about age, about race, about background. It doesn’t really matter where you’re from, how old you are … what matters is what you have to say. And we’re here, and we have a lot of stuff to say.”

Lopez echoed Shakira’s comments on Thursday, saying, “It’s about hard work. The two of us could have never imagined that we’d be playing at the Super Bowl one day … I’m very, very proud to be here and to be able to have this moment and am very grateful to be able to do that.”

Lopez and Shakira are just two of the star-studded performers who will be attending Sunday’s game. Demi Lovato is also set to sing the National Anthem, one week after making her comeback performance at the Grammy Awards. 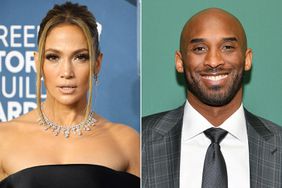 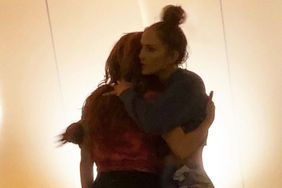 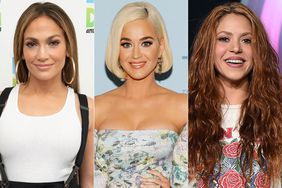 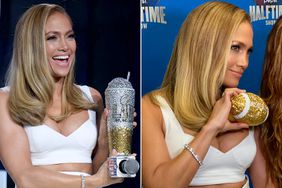 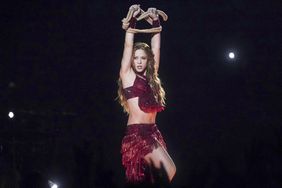 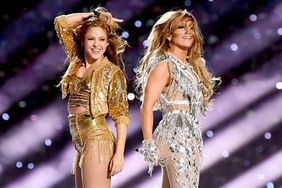 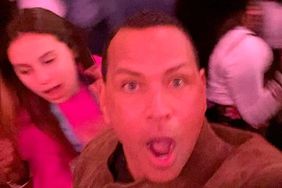 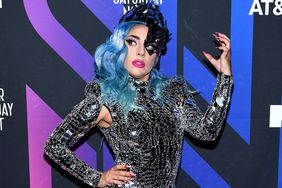 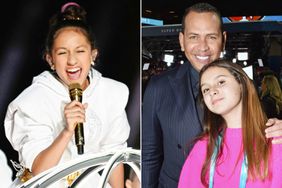 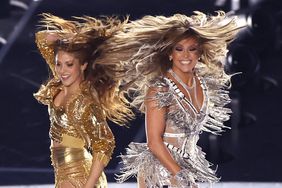