Wonder and Bracy, who dated for five years, have two children together

The singer, 67, tied the knot over the weekend with fiancée Tomeeka Robyn Bracy, 42, at the Hotel Bel-Air in Los Angeles, PEOPLE confirms.

“It was a beautiful wedding. The ceremony was lavish and very romantic. There were celebrity guests, including John Legend,” a source tells PEOPLE. “Family is very important to Stevie and all of his kids were involved in the wedding.”

In photos circulating on social media, Wonder is seen sharing a dance with his daughter and new bride, who wore a head piece and form-fitting white gown for the big day. The reception appeared to be elaborately decorated with various flower arrangements and string lights.

Babyface also reportedly sang his hit “Whip Appeal” at the reception. Guests were seen grooving and clapping along to his performance.

The Sun reports Pharrell Williams and Usher also performed, before Wonder took the stage to serenade his new wife himself. A rep for Wonder did not return PEOPLE’s request for comment.

FROM PEN: Dorinda Medley Explains Why Luann de Lesseps and Tom D’Agostino are a Perfect Couple 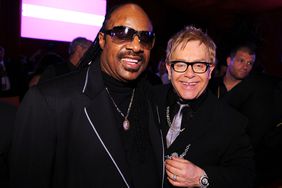 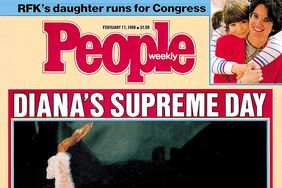 Stop! in the Name of Love 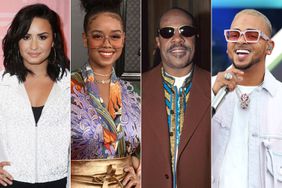