Snoop Dogg finally received a star on the Hollywood Walk of Fame on Monday and he had many to thank — including himself!

After paying tribute to several important figures in his life, including his parents, his wife Shante Broadus, DJ Warren G, Dr. Dre, Jimmy Kimmel and Quincy Jones, Snoop, 47, went on to thank himself for getting him to where he was today.

In addition to his wife and parents, Snoop’s daughter Cori , 19, and son Julian, 20, were in attendance. (Snoop is also father to Corde, 24, and Cordell, 21, both of whom were not present.)

Singer and music producer Pharrell Williams also was in attendance at Monday’s ceremony to support his friend. After Snoop’s star was unveiled, the pair greeted each other with big hugs before posing on the red carpet together.

Snoop Dogg Slams Kanye West and All Trump Supporters: ‘F— You and F— Him!’

One person noticeably missing from Snoop’s ceremony? His close friend Martha Stewart. The duo has been longtime friends and has co-hosted the Martha and Snoop’s Potluck Dinner Party together since 2008.

Stewart, 77, posted a comment to the rapper on social media (as captured by @commentsbycelebs), and she has previously spoken very highly of Snoop and their friendship to PEOPLE.

“When you work with someone like Snoop, it’s like having a sidekick. How great it is,” Stewart told PEOPLE. “That’s why all the comedians have sidekicks and bands because it loosens them up and lets them be freer. Snoop is my freedom.”

Snoop Dogg Is Releasing His First Cookbook with All Cannabis-Free Recipes, Ya Dig?

Following the ceremony, Snoop shared a photo of himself to Twitter, kneeling alongside his star. Keeping it simple, the rapper captioned the shot, “Blessed #HollywoodWalkOfFame”

He also posted several photos and videos to Instagram, where he told his followers, “Thank. U I am humbled.”

Aside from his music career, Snoop has recently added “author” to his resume. The rapper penned his first [tempo-ecommerce src="https://www.amazon.com/Snoop-Dogg-Cookbook/dp/1452179611/" rel="sponsored" target="_blank">From Crook to Cook, which hit bookshelves on Oct. 23.

The collection features 50 of Snoop’s favorite recipes like baked mac and cheese (which he can be seen showing off on the cover), chicken and waffles and baby back ribs, and is organized by meals and occasions while also highlighting some of his entertaining tips.

Though all of the recipes are cannabis-free, Snoop shared his go-to munchies and his very own Gin and Juice recipe.

“You know it’s blazin’ up in my kitchen,” he said. “I’m takin’ the cookbook game higher with a dipped and whipped collection of my favorite recipes, ya dig?” 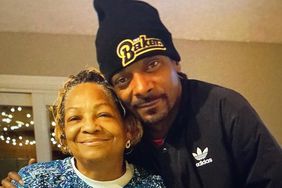 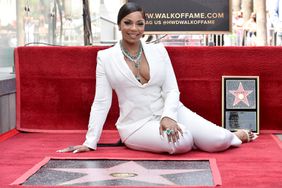 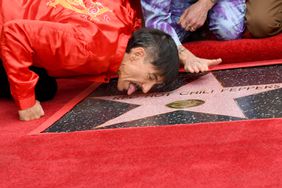 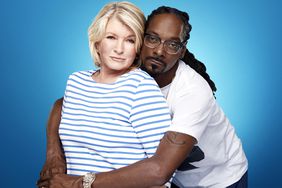 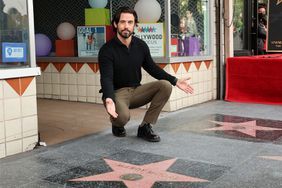