In a video shared on her social media account, Karter revealed the ink was a way to get on people's radar before dropping her new single "Harry"

Kelsy Karter is ready to face the music.

After almost a week of having many believe she had tattooed a large picture of Harry Styles‘ face on her cheek, the up-and-coming singer from New Zealand has come clean, quite literally, and rubbed off her fake ink.

Late Thursday, Karter shared a video on her social media titled, “How I Rocked the Entire World for $300,” explaining the story behind her prank.

The songstress revealed the tattoo was, in fact, a ploy to get people to listen to her now-released single “Harry”, named after the One Direction member, and watch the music video for the track, which cost her $300 to film.

“What would the rock legends that inspired me have done in 2019?” she writes in her explanation video. “Let’s tattoo Harry Style’s face… on my face.”

“To pull this off, we needed a celebrity tattoo artist to make it look real… So we called Romeo,” she wrote referring to artist Romeo Lacoste who appeared in her original post last Sunday and even pretended to tattoo her face in a Snapchat video.

“He traced Harry‘s 2017 Rolling Stone cover, applied it to my face, and then a special FX makeup artist did her thing.”

A makeup artist is then shown painstakingly painting on the fake tattoo and adding red color to her skin so it looked like she had gone under the needle. “BTW. We know it looked ridiculous. That was the point,” Karter added.

“We snapped that photo, shot some b-roll, and prepared for our lives to change forever,” she explained, referencing the side-profile shot of the tat across her cheek that she posted to her social media account.

“Our plan was working. That photo was EVERYWHERE!” she wrote.

The instantaneous fame was enough to force her to hide out at her manager’s house for three days and ignore messages from her friends and family, which she included in the video.

But eventually, the requests to see her face tat in person became too much to handle.

“The tattoo was not real,” she admitted but defended what she did by saying, “I love that Harry has introduced rock to a new generation of fans. Plus he’s nice to look at…”

“This has always been about Rock & Roll. ‘Harry’ is an anthem for the fans. The tattoo is gone. All that’s left is the music. Which is what my rockstar team and I had planned all along,” she wrote.

The Crazy Stories Behind These 7 Celebrity Tattoos

Karter’s original post that got people talking about the “tattoo” was shared on Instagram Sunday. She also posed in a photo with tattoo artist Lacoste and captioned the two snapshots: “mama, look what i made me do.”

Before she did her big prank, Karter hinted that something special was in the works in honor of Styles on her Twitter. “Finally know what I’m getting Harry for his birthday….” she wrote of the upcoming surprise.

Style’s 25th birthday is this Friday on Feb. 1.

We now know that the ink wasn’t the gift, her new single “Harry” was.

In the tune, Karter sings, “Harry, I’m gonna make you love me/You’re gonna make me breakfast/It’s a secret just between us/We can keep it low-key/I ain’t being funny/You should be so lucky to put your velvet arms around me.”

She also sings about treating him better than the girls and boys he’s spending time with, referencing the speculation around Styles’ sexuality, and even eats a kiwi at one point — a nod to his 2017 song “Kiwi“, which has a similar sound to Karter’s new jam.

Speaking to Billboard after the song’s release, Karter embraced her love for Styles and shared how he has served as a musical influence in her career.

“The song says it all, doesn’t it?” she told the publication on Monday. “It’s just my ode to him, I guess. I think he’s amazing and, come on, he’s like the best person on the planet.”

“I love that he’s from the pop world and went and did a rock album and introduced kids to rock ‘n’ roll, to sounds they wouldn’t have otherwise heard,” she continued, referencing Style’s self-titled 2017 solo album.

“Everything he’s doing is amazing and bold,” Karter added. “I want to be a female version of that in my career.” 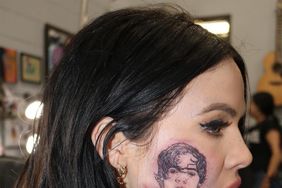 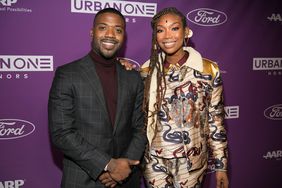 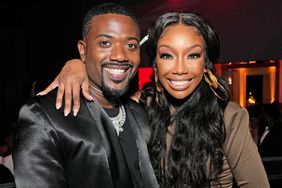 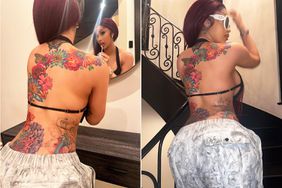 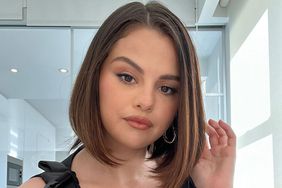 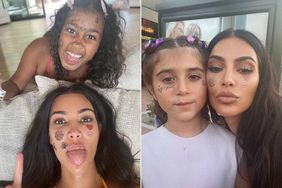 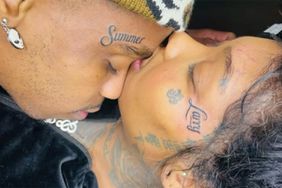 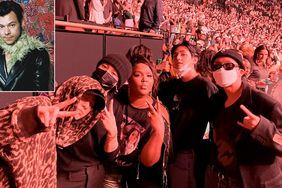 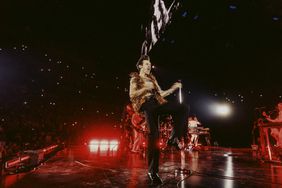