Selena Gomez is giving back — for a very personal cause.

The star — who previously revealed that she was diagnosed with lupus — recently gifted the University of Southern California’s Keck School of Medicine with a donation to kickstart the Selena Gomez Fund for Lupus Research, PEOPLE confirms.

“I continue to be optimistic about the progress being made in lupus research and am proud to support the promising work at Keck School of Medicine,” said Gomez, 24, in a statement. “I am hopeful for the millions of us around the world that may benefit from this.”

The actress and singer’s fund will initially support a pilot research program focused on treating complications of the autoimmune disease led by Janos Peti-Peterdi, M.D., PhD, professor of physiology and biophysics at the Keck School of Medicine.

The research program will potentially lay the foundation for targeted therapeutic treatment breakthroughs, according to a press release.

“We are extremely pleased to partner with Selena in her efforts to promote awareness and medical research toward a much-needed cure for lupus,” said Peti-Peterdi in a statement. “Complications from systemic lupus cause serious damage, and we are hopeful that our research, with Selena’s support, will help those affected by this disease lead full, healthy lives.”

In August, Gomez stepped away from the limelight to focus on herself after dealing with “anxiety, panic attacks and depression” due to her lupus diagnosis, PEOPLE confirmed exclusively. Almost two months later, she made a triumphant return at the American Music Awards where she gave an emotional speech and thanked her fans for their support.

Last month while promoting her new Netflix drama series 13 Reasons Why, the entertainer — who is an executive producer on the project — opened up about the “really difficult time” she was going through while working on the show.

“I was actually going through a really difficult time when they started production,” shared Gomez, according to The Hollywood Reporter. “I went away for 90 days and I actually met tons of kids in this place that we’re talking about [with] a lot of the issues that these characters are experiencing.” 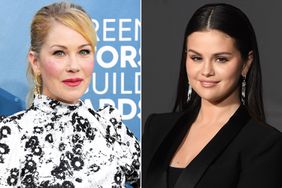 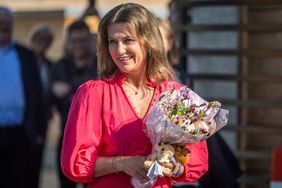 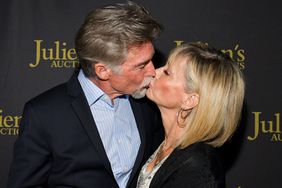 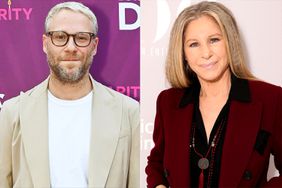 Seth Rogen Wants to Smoke a Joint with Barbra Streisand: She 'Has the Coolest' Weed Story 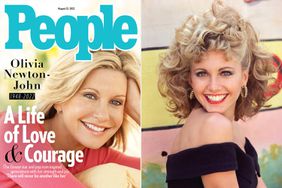 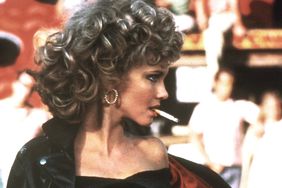 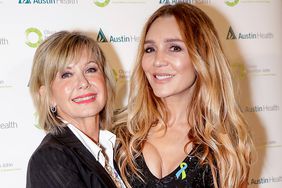