One week after being named the most followed person on Instagram for the second year in a row, Selena Gomez has made her account on the platform private

Just one week after being named the most-followed person on Instagram for the second year in a row, Selena Gomez made her account on the social media platform private.

Though it’s unclear exactly why she took the step of hiding her photos from everyone but the 130 million people that already follow her, she may have offered a clue via a now-deleted Instagram Story.

In screenshots apparently taken from her account, Gomez shared a portion of her recent Billboard cover story overlaid with the text, “Never will I let another human guess my words ever again. Or invite them in my home. That is so hurtful. The most ‘ridiculous’ part of that is no one knowing my heart when I say things.”

The portion of the article in the screenshot described the writer’s visit to her home — including the sighting of a teddy bear — but Gomez didn’t elaborate on what she objected to.

Just days before posting the Instagram Story, Gomez gook to the app to thank Billboard for naming her its annual Woman of the Year, sharing the cover image with the caption: “Thank you beyond for your acknowledgment and honor @billboard … I’ll try to continue to give my best to even remotely live up to a title. In the meantime, I hope we all continue to give our best when the world wants to give us the worst. We aren’t stopping the fight.”

Her account was back to public by Wednesday morning.

In the trade magazine’s cover story, the 25-year-old “Wolves” singer opened up about her split with the Weeknd, and her “remarkable” reunion with on-again-off-again love, Justin Bieber.

“Something that I’m really proud of is that there’s such a true friendship [between me and The Weeknd],” she told the outlet. “I truly have never experienced anything like that in my life. We ended it as best friends, and it was genuinely about encouraging and caring [for each other], and that was pretty remarkable for me.”

As for reuniting with the 23-year-old Bieber — whom she’s had a hot and cold romance with since 2010 — Gomez said, “I’m 25. I’m not 18, or 19, or 20,” adding: “I cherish people who have really impacted my life. So maybe before, it could have been forcing something that wasn’t right. But that doesn’t mean caring for someone ever goes away.”

Last Thursday, Gomez was honored as Billboard‘s 2017 Woman of the Year at the magazine’s Women in Music event in Los Angeles, where she took the opportunity to turn the spotlight on someone else — her best friend and kidney donor Francia Raisa.

“I think Francia should be getting this award,” Gomez said through tears. “She saved my life… I feel incredibly lucky.”

The star said she had some “really hard times” following her surgery, the result of complications from the autoimmune disease lupus.

“Honestly, I couldn’t be more grateful for the position that I’ve been given in my career from 7 to 14 to now,” she continued in her speech. “I want people to know that I respect the platform that I have so deeply.” 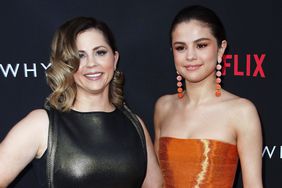 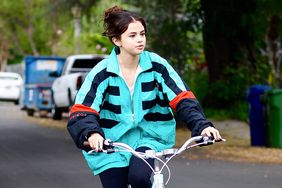 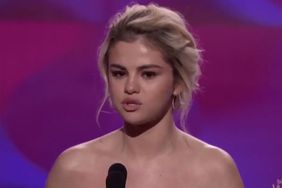 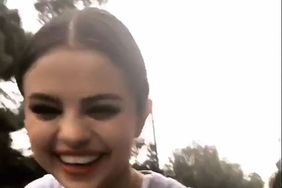 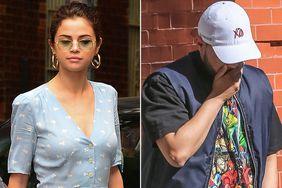 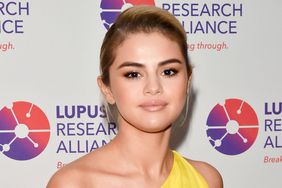 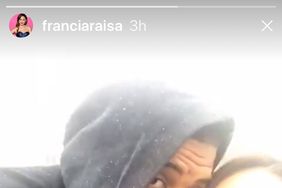