Sawyer Fredericks, who emerged victorious on the 8th season of The Voice, has released the title track from his upcoming album

Sawyer Fredericks has released his latest work — and PEOPLE has an exclusive first listen.

The singer, who won The Voice season 8, has released “Flowers for You,” the title track and first song to be revealed from his upcoming album, expected to hit shelves next spring.

Fredericks, 20, has been making waves since he appeared on The Voice in 2015. In his new song, he showcases not only his singing, but also his songwriting ability. The song is about the rage and frustration of a young man as he details his own shallowness and hypocrisy. The occasionally self-deprecating lyrics are paired with a blues-infused rock melody.

The single comes more than a year since the 2018 release of Fredericks’ debut album Hide Your Ghost. The album was dubbed Fredericks’ “declaration of independence” after his Voice win.

The 11-track album was written and produced by Fredericks himself and combines country, rock, folk and blues to create a unique sound.

The Voice Winner Sawyer Fredericks: ‘I Want to Get Back to Work on the Farm’

In addition to releasing “Flowers for You,” Fredericks and his band have been touring and recording new music. The group has performed at the Folk Alliance International Festival in Montreal and at SXSW in Austin.

Fredericks dropped a third music video from Hide Your Ghost for his track “Should’ve Known Better.” The video was filmed on his family farm in upstate New York. The singer also recently released his single “Turning the Shoulder (Live on Windrake Farm).” 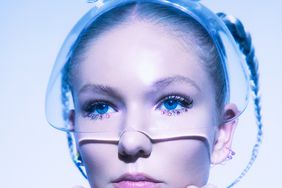 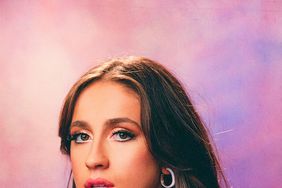