Ronnie Tutt also recorded or performed with various other artists like Johnny Cash, Stevie Nicks, Billy Joel and The Carpenters

Ronnie Tutt, a legendary drummer who played for Elvis Presley and other iconic musicians, has died. He was 83.

Ronnie died at home surrounded by his family, his daughter, Terrie Tutt, wrote in a Facebook post early on Sunday morning.

"It's with deep sadness that my family and I share the loss of our beloved dad," Terrie said. "The Legendary Drummer, Ronnie Tutt, 'has left the building'. He passed away at home surrounded by his family."

Speaking with TMZ, Ronnie's wife Donna told the outlet that he died on Saturday at his home in Franklin, Tennessee, from natural causes.

Donna also said that Ronnie had a years-long heart condition, and doctors advised them that there was nothing more they could do to aid him.

Ronnie was a member of the TCB Band, which stood for Takin' Care of Business — a group that backed Elvis during performances in Las Vegas and other venues.

According to USA Today, Ronnie later toured with Neil Diamond's band, and also either recorded or performed with various other artists including Johnny Cash, Stevie Nicks, Billy Joel and The Carpenters.

Elvis Presley Enterprises acknowledged Ronnie's death in a statement Saturday, writing that the organization was "deeply saddened" by the loss.

"In addition to being a legendary drummer, he was a good friend to many of us here at Graceland," the statement said. "... He will be deeply missed by all of us." 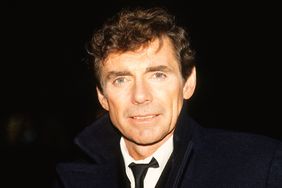 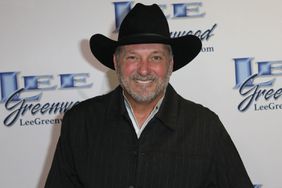