"By you shaming me and victims you're helping the abuser accomplish task of belittling, intimidating, and discounting all the abuse," Andrea Kelly said

R. Kelly‘s ex-wife claims she has been a victim of trolling on social media.

Andrea Kelly hit back at critics in a lengthy statement on Sunday, saying for the last month she has been the target of online vitriol after she spoke out about the alleged abuse she experienced during their 13-year marriage.

“To the ones that come on my page to spew venom and #victimshame you are by far the biggest supporter of my abuser,” Andrea said on Instagram, without naming her ex-husband.

“By you shaming me and any other victims you’re helping the abuser accomplish their task of belittling, intimidating, and discounting all the abuse they’ve put the #victim and #victims through!” she continued. “I almost allowed you and your hate to overshadow all the love and support I receive. But you will not stop me from saving lives and giving hope to those who are where I was.”

Andrea concluded, “For years I was fearful to come forward with my FULL truth. You trolls pass judgment and say that I never spoke of it before now but clearly you have not been following me or my journey if you look on my Instagram you see where I HAVE POSTED several times about being a survivor of domestic violence.”

Andrea and R. Kelly (né Robert Sylvester Kelly), 51, were married from 1996 to 2009 and have three children together. They met two years before they wed when Andrea auditioned as a backup dancer for the star. She would go on to handle most of the choreography for his tours, videos and live performances.

They weathered marital ups and downs during their time together. In 2005, Andrea filed an emergency protective order against the singer after he allegedly physically abused her — she then dropped the order weeks later. The couple then filed for divorce in 2006 but were still trying to make things work.

In June, Andrea broke down in tears during an interview when she addressed the dark times in her relationship with the singer. Her emotional words came amid mounting abuse accusations against R. Kelly by a number of women.

Reps for the R&B singer have denied any accusations, including those made by Andrea, previously telling PEOPLE in a statement that he “has close friendships with a number of women who are strong, independent, happy, well cared for and free to come and go as they please.” 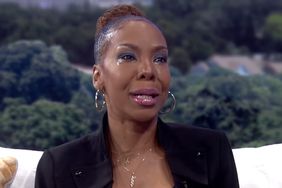 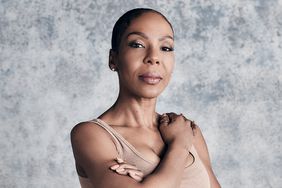 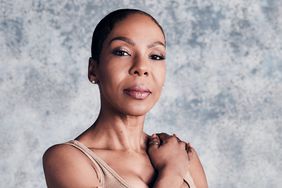 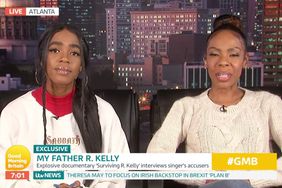 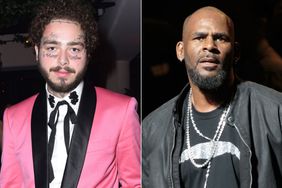 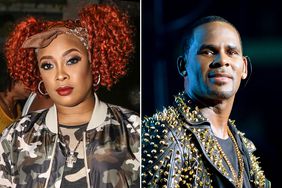