Robinn Antin called the allegations "disgusting, ridiculous lies" and suggested that Kaya Jones is "clearly looking for her 15 minutes"

A former member of The Pussycat Dolls has likened the group to a “prostitution ring,” claiming that she was consistently exploited and forced to “sleep with whoever they say” during her time in the girl group.

Kaya Jones took to Twitter on Friday to accuse managers and executives of taking advantage of the music troupe she joined as a teenager in 2003.

“My truth. I wasn’t in a girl group. I was in a prostitution ring,” she wrote. “Oh & we happened to sing & be famous. While everyone who owned us made the $”

The singer, 33, continued, “How bad was it? People ask-bad enough that I walked away from my dreams, bandmates&a 13 million dollar record deal. We knew we were going to#1”

Jones also called out the group’s “den mother from hell,” alleging that a performer from one of her other girl groups killed herself. Twitter followers speculated that Jones was talking about G.R.L. singer Simone Battle, who committed suicide in September of 2014.

Although Jones did not give a name, the founder of The Pussycat Dolls is widely known to be Robin Antin, who responded to the claims in an interview with The Blast.

Antin called the allegations “disgusting, ridiculous lies” and suggested that Jones is “clearly looking for her 15 minutes.”

The choreographer also claimed that Jones was never an official member of the group — rather, she was just on a trial basis before the release of their 2005 debut album.

No other members have confirmed or denied the accusations. A rep for Antin told PEOPLE she had no additional comment.

Former Pussycat Dolls member Carmit Bachar did not directly address Jones’ claims, but she retweeted Alyssa Milano’s call for victims of sexual abuse and harassment to post “me too” on their social media pages. 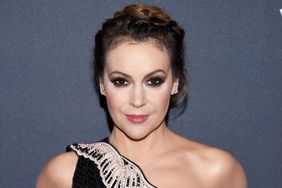 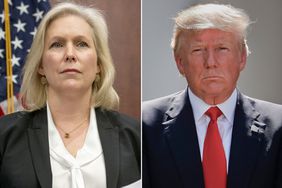 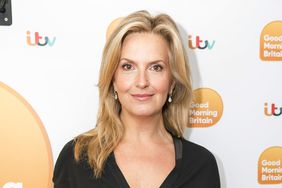 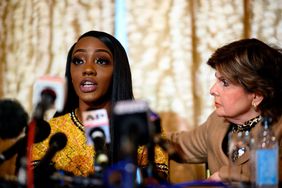 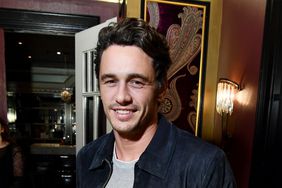 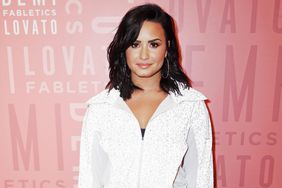 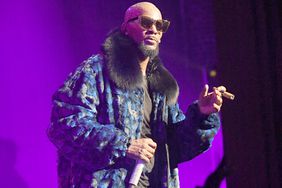