For the one-year anniversary of Prince's death, fans will get the chance to celebrate his life at Paisley Park, where he lived and recorded.

For the one-year anniversary of legendary musician Prince’s death, fans will get the chance to celebrate his life at Paisley Park, where he lived and recorded.

On April 20–23, the estate in Chanhassen, Minnesota, which has been turned into a museum, will host Celebration 2017, four days of events set to honor the legacy of the revolutionary artist.

Tickets start at $499, and the festivities will include panel discussions, guided tours, and performances from groups closely associated with Prince, including The Revolution, New Power Generation, and 3RDEYEGIRL. 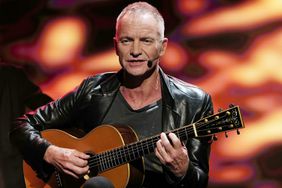 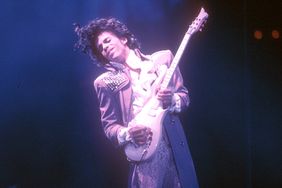 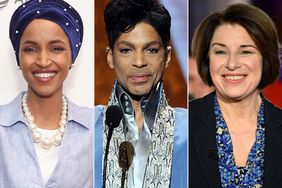 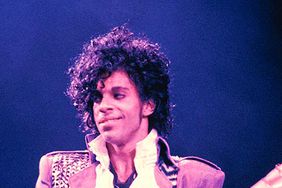 Inside Paisley Park: Prince's Hand-Written Letters Are Untouched 6 Months After His Death 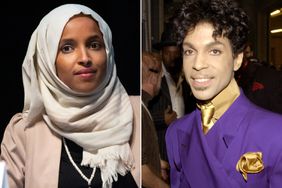 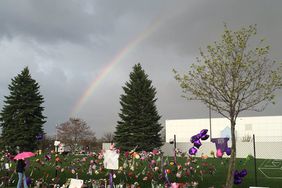 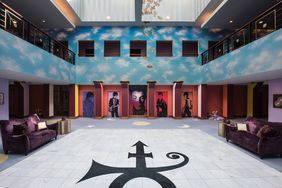 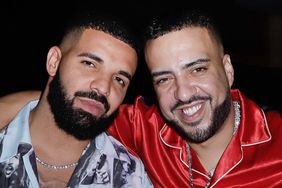