Pink isn’t backing down from digs she made against Kim Kardashian West when the reality star posed for a nude bathroom selfie last year.

During a visit to Watch What Happens Live with Andy Cohen on Thursday to promote her new album Beautiful Trauma, a caller brought up comments the “Stupid Girls” singer had posted around the same time Kardashian West’s “klothes-free selfie” had gone viral — asking whether Pink had indeed meant them as an insult to the Keeping Up With the Kardashians star.

“Shout out to all of the women, across the world, using their brains, their strength, their work ethic, their talent, their ‘magic’ that they were born with, that only they possess,” Pink had written in a post on Twitter at the time. “It may not ever bring you as much ‘attention’ or bank notes as using your body, your sex, your tits and asses, but women like you don’t need that kind of ‘attention.’ ”

The post was just one of many comments (both positive and critical) that stars were sharing about the shot at the time. The most pointed takedown came from Grammy winner Bette Midler, who tweeted, “If Kim wants us to see a part of her we’ve never seen, she’s gonna have to swallow the camera.”

Not one to let the diss stand, the mother of two clapped back with tweets of her own. “Hey @BetteMidler I know it’s past your bedtime but if you’re still up and reading this send nudes #justkidding,” she wrote in one post, later adding, “Hey @BetteMidler I really didn’t want to bring up how you sent me a gift a while back trying to be a fake friend then come at me #dejavu.”

Watching the back and forth is what prompted Pink’s post, she told Andy Cohen on Thursday.

As for Midler, she went on to turn her feud with Kardashian West towards a good cause — starting a fundraising effort for Stages for Success, a campaign she launched to modernize outdated and dysfunctional public school auditoriums in public schools for children who are interested in performing.

“@KimKardashian Put your selfie to work for a good cause! Donate, RT, I’ll match $$ 2-1,” the Tony-winning Hello, Dolly! star tweeted alongside a photo illustration of her posing for a nude selfie, all the while providing a link to the fundraiser and explaining that she would be making a 2:1 match on every dollar raised. 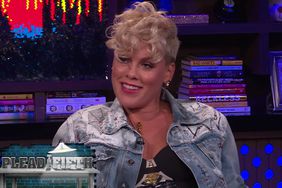 Pink Reveals Christina Aguilera Tried to Punch Her: 'She Swung at Me in a Club' 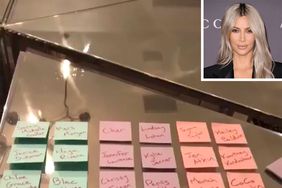 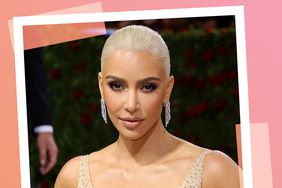 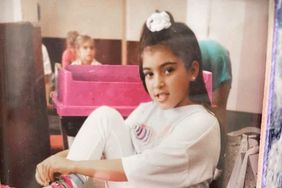 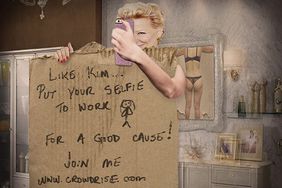 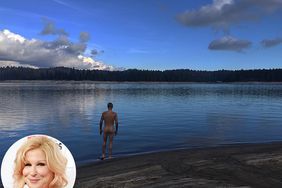 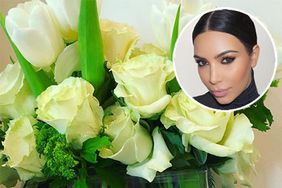