Pete Davidson is standing by his fiancée Ariana Grande.

On Friday, the Saturday Night Live star shared a shot of Grande wearing a gold necklace with a pendant of his late father Scott’s FDNY badge.

The sentimental piece of jewelry — which features “8418,” the badge number worn by Scott when he died during the Sept. 11, 2001 terrorist attacks in New York City — wasn’t the first time the couple has honored Davidson’s father. She has the number tattooed on the top of her foot, and Davidson, 24, has the same numbers inked on his left forearm.

But one fan thought the necklace went too far.

“No girl should ever wear your dad’s chain,” the critic commented. “So disrespectful.”

“For ur information that’s not just some girl, that’s my fiancé,” Davidson wrote back in a comment screengrabbed by fans and shared on social media. “She’s the greatest person I know. I gave it to her because she has my heart and that is the most precious thing I own. My dad would be so happy and love her so much.”

Grande left a comment too, telling Davidson, “I love u more than anything.”

PEOPLE confirmed Davidson and Grande’s whirlwind engagement on June 11, just weeks after they began dating in May.

Since then, the two have been spending time in the Big Apple, where they recently moved into a new apartment together in a luxury Manhattan building.

Of course, photographers have been following their every move — catching the couple in the midst of multiple PDAs. Paparazzi need not track Grande and Davidson, though. The two haven’t been shy about showing off their love on social media.

“I feel like I won a contest, so sick,” Davidson told Jimmy Fallon on The Tonight Show in June, gushing about Grande. “It’s f—ing lit, Jimmy. It’s so lit.”

The feeling is mutual. “I have no wish,” Grande wrote on her Instagram Stories in late June, labeling a picture of her iPhone’s lock screen at 11:11 p.m. — which showed a smiling Davidson. “I have everything I ever wanted. Hi.” 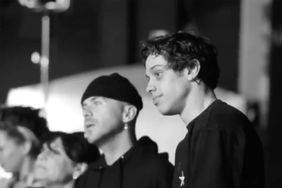 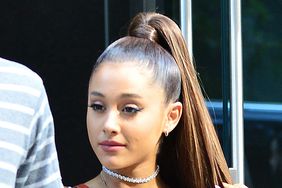 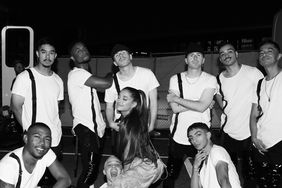 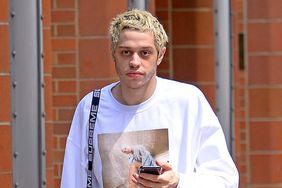 How Pete Davidson Has Honored His Father, Who Died in the 9/11 Terrorist Attack 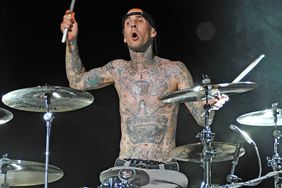 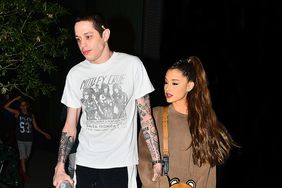 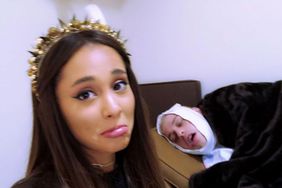 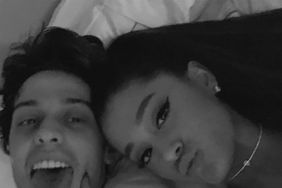 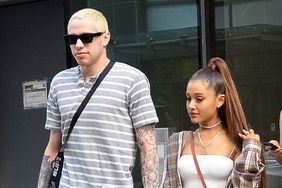 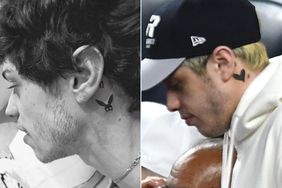