Paris Jackson wants the world to know she is healthy and happy and is not returning to rehab following Demi Lovato’s recent overdose.

After a report surfaced claiming the 20-year-old daughter of the late Michael Jackson took Lovato’s hospitalization as a “big trigger for Paris to get healthy,” Jackson hopped on Instagram to defend herself and deny the rumor.

“ummm no?? I haven’t gone to a clinic.. someone doesn’t have to almost die for me to know to be healthy, I’ve already had friends OD and die. that’s enough for me,” Jackson wrote on her Instagram story.

However, after seeing more speculation on Twitter, Jackson addressed the report again.

“bruhh i already made a statement about this! i haven’t gone back to rehab, or to any clinic.. idk who decided to make this bulls— up for clickbait but it’s annoying!” Jackson responded.

“i don’t need a celebrity’s misfortune to make me healthy. i’ve had enough friends OD to send me that message!” Jackson continued.

RELATED VIDEO: Paris Jackson Says She ‘Came Out’ at 14 Years Old and Hits Back at Those Labeling Her Sexuality

Jackson is sober and has been open about her struggles with drugs and mental illness.

In 2013, Jackson was hospitalized after attempting suicide. Jackson later admitted she attempted suicide a number of times during an interview with Rolling Stone in 2017.

Fortunately, things for Jackson turned around after she was sent to a therapeutic school in Utah her sophomore year and half of her junior year.

“It was great for me,” she told Rolling Stone. “I’m a completely different person.”

As for Lovato, 25, the singer remains in the hospital after authorities “responded to a medical emergency” at her home on July 24, PEOPLE confirmed.

“It’s too soon to say what the next steps are in terms of entering treatment,” a source close to Lovato tells PEOPLE. “Right now everyone is focused on getting Demi physically healthy.”

Lovato’s road to recovery has been pretty tough. “Demi wasn’t doing well over the weekend,” a second source tells PEOPLE.

“She came down with a fever and showed signs of an infection. She is currently being treated for issues that are very common after a drug overdose. She will need to stay in the hospital for a few more days, but is expected to make a full recovery.” 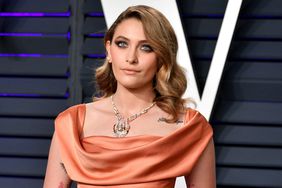 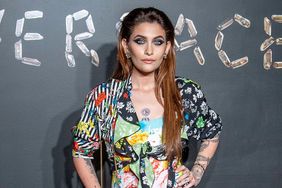 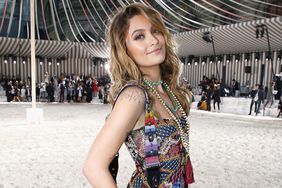 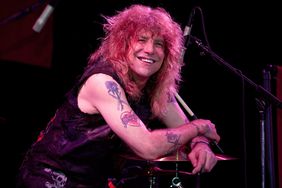 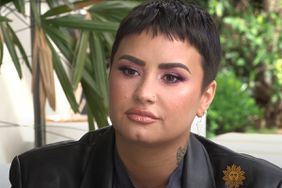 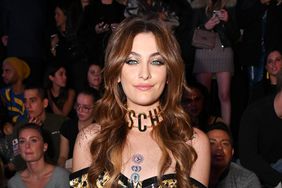