Two weeks after making history at the 2020 Grammy Awards, Billie Eilish is still in shock.

Ahead of her performance at the 2020 Oscars on Sunday in Los Angeles, the 18-year-old star reflected on her sweeping success, telling E!’s Ryan Seacrest on the red carpet that her Grammys wins haven’t quite sunk in.

“It’s crazy,” she said. “I don’t know what to say. I don’t know! It was so surreal and it’s still surreal. Every time that I see that picture where I’ve got all the [awards], it’s like, I don’t believe it.”

Eilish is in attendance at the Oscars with her brother Finneas O’Connell, who writes and produces with her. Asked if their accolades will change the way they make music moving forward, O’Connell, 22, said it has only made them want to stay even truer to themselves.

“We haven’t made music with that goal in mind, so I think we’re just going to make music the same way,” he said. “We’re just zeroing back in on what we love about music, where we’re excited to take our audience, what’s going to be fun to perform live — the same stuff we always have thought about.”

At the Grammys last month, Eilish took home the awards for song of the year, best new artist, record of the year, album of the year and best pop vocal album for When We All Fall Asleep, Where Do We Go?, her debut album. The project went two times platinum and peaked at no. 1 on the Billboard 200 chart.

She’s the youngest musician to ever be nominated — and win — all four awards in the major categories.

“Mainly, I think the fans deserve everything,” she told the crowd as she accepted her best new artist prize. “I feel like they have not been talked about enough tonight, because they’re the only reason any of us are here at all. So, thank you to the fans. You guys make this worth it.”

The singer is set to take the stage at the Dolby Theatre during the Oscars telecast Sunday night to perform during the in memoriam tribute. Hours earlier, she teased on her Instagram Story that she would be “covering a song I’ve always loved.” 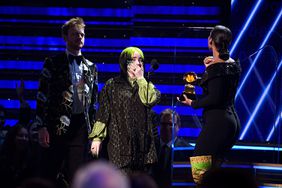 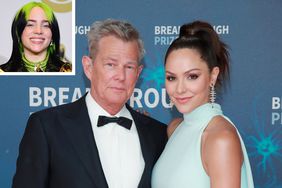 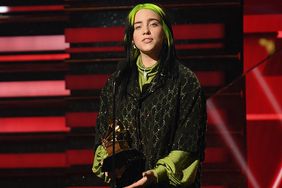 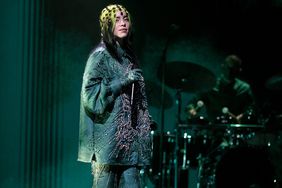 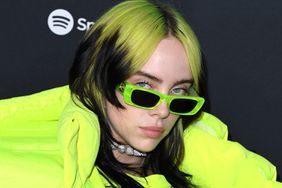 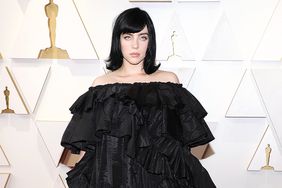 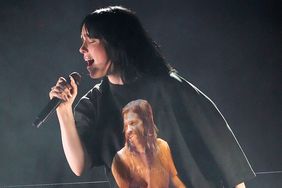 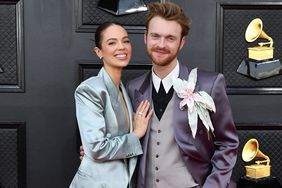