Orlando Bloom 'Is Ready to Settle Down' with Katy Perry, Says Source: 'He Is Like a New Person'

"Everything is just easy," the source says of their relationship

There’s nothing “Hot N Cold” about this relationship!

“He is ready to settle down with Katy,” the source says of the pair, who just attended the amfAR Gala together in L.A. on Thursday.

“She hasn’t put any pressure on their relationship lately, and everything is just easy. Being with Katy makes Orlando very happy,” the source adds. “In the past, he seemed so scattered and unwilling to settle down. He is like a new person now and everyone is excited for him.”

After dating for a year, the actor, 41, and pop star, 33, called it quits in 2017 before rekindling their romance earlier this year.

“Orlando is in a different place than he was last year,” the Bloom source says. “He has matured a lot. He realized that being single isn’t that great after all. His relationship with Katy wasn’t right the first time around, but it very much is now.”

The “Chained to the Rhythm” singer and Lord of the Rings alum were first linked in 2016 after they were spottedgetting cozy at a Golden Globes afterparty. They announced their split a year later in February 2017, when their reps told PEOPLE they’d be “taking respectful, loving space.”

Is Orlando Bloom Preparing to Propose? He’s ‘Been Talking About the Future’ with Katy Perry

Then Perry and Bloom sparked reconciliation rumors earlier this year, when they took various trips together — from celebrating the New Year in the Maldives to meeting the Pope in the Vatican.

PEOPLE confirmed the pair was officially back on in April, then they made their red carpet debut in September at the Gala for the Global Ocean at the Opera of Monte-Carlo in Monaco.

And a source recently told PEOPLE the couple may be ready to get engaged.

“Orlando doesn’t have a ring yet but has been talking about the future,” a source close to the actor said earlier this month. “Everyone would be excited if they got engaged. Katy is wonderful!” 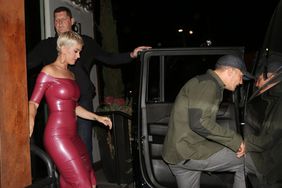 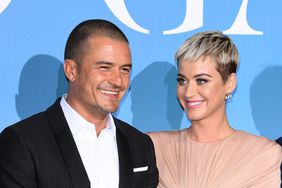 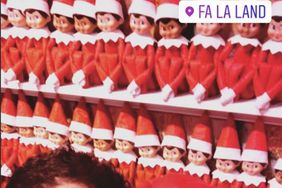 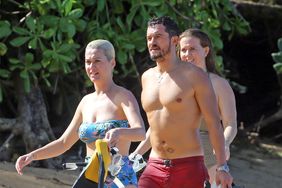 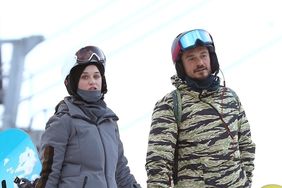 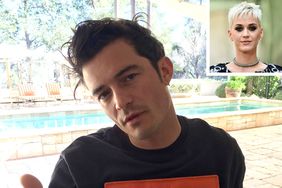 Is Orlando Bloom Preparing to Propose? He's 'Been Talking About the Future' with Katy Perry