Nick Lachey Reveals Why His Marriage to Vanessa Lachey Works

The adorable couple has been married for over 5 years

To Nick Lachey, communication is key when it comes to making his marriage to wife Vanessa work.

“It’s kind of cliché but communication is the biggest thing in a relationship,” the multitalented 98 Degrees member tells PEOPLE Now. “You have to talk, you have to express yourselves. You don’t want to look back and resent not being heard.”

Though there’s no doubt they have a strong relationship after five years as husband and wife, Lachey, 43, reveals, “I don’t think there’s necessarily anything that’s rock solid about any marriage.”

“It’s always about that balance, especially when you have kids,” he adds.

He and Vanessa, 36, tied the knot in 2011, and the two welcomed their third child, Phoenix Robert, last month. They also share daughter Brooklyn Elisabeth, 2, and son Camden John, 4.

Despite keeping busy as a new dad to three, Lachey recognizes the importance of “spending time with the kids but also carving out the time for the two of you.” 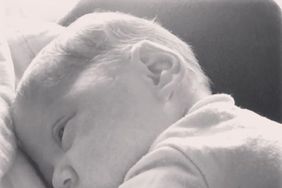 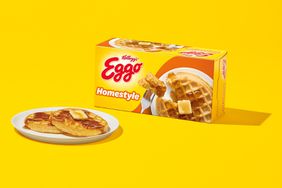