Nick Gordon, the former boyfriend of the late Bobbi Kristina Brown, will not be charged for an alleged physical altercation with his girlfriend Laura Leal.

Leal, under oath, “denied being struck or touched against her will” by Gordon, 22, in statements written in a letter to the judge, according to a statement from the Seminole County state attorney, first obtained by The Blast on Thursday.

According to a March arrest report previously obtained by PEOPLE, Leal had told authorities that her boyfriend struck her in the face while she was driving, adding that he also pulled her hair and “stated to her that he should make her wreck the vehicle.”

Nick Gordon’s Girlfriend Claims Responsibility for His Arrest in Letter to Judge: ‘I’ve Hurt Him Too Many Times’

Due to her latest statements contradicting her original statements, prosecutors decided not to go through with a trial following the review of body camera footage, the 911 audio, sworn statements and jail call recordings.

“With no independent witnesses to the incident, prosecutors do not have a good faith basis on which to proceed to trial,” prosecutors said in the statement.

Gordon was previously arrested in June 2017 on domestic battery and false imprisonment charges after Leal filed a police report alleging her boyfriend had beaten her and held her in her home. The charges were dropped in August of that year.

Leal is Gordon’s latest high-profile romance since the passing of 22-year-old Brown, who was found unconscious and unresponsive in the bathtub of the Georgia townhouse she shared with Gordon in early 2015.

In November 2016, Gordon was found civilly liable for Brown’s July 2015 death and ordered to pay $36 million to her estate. 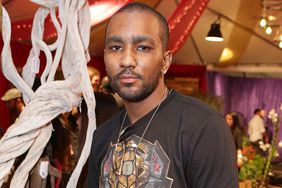 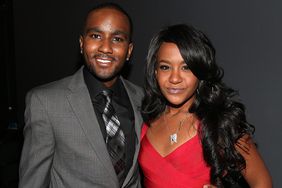 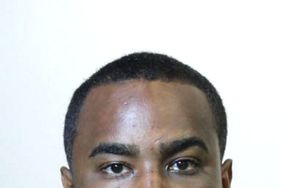 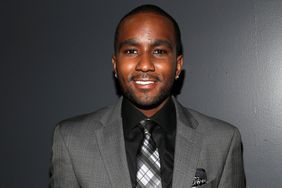 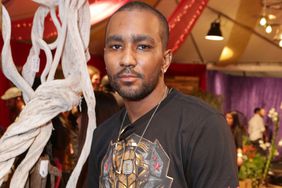