What do you do when your mega-successful boyband decides to take a hiatus?

Well, in the case of One Direction‘s Niall Horan, you pick up a map, strap on a rucksack and go traveling – budget style.

“I went backpacking around the world with my two cousins,” Horan says of his post-1D life during Friday’s appearance on Graham Norton’s BBC chat show. “I wanted to do it properly so we did it on a budget. All of my friends got to do it when I was traveling the world in a different way, so I thought it’s only fair that I get to do it, too.”

Asked if his cousins were annoyed by this financial decision, the multi-millionaire singer jokingly added: “Probably they were, but they would never say it to me!”

Yet Horan didn’t simply spend his “gap year” enjoying the delights of shared hostel rooms and long bus journeys. Along the way he penned a number of tracks, and by the time he returned to London was ready to hit the ground running.

“When I got back from Asia I just started doing acoustic stuff – the stuff I grew up on – and thought, ‘Maybe I should release them. They’re actually not that bad,'” says Horan.

The result is first solo single “This Town,” a love song partly inspired by his hometown of Mullingar in County Westmeath, Ireland. He debuted a live version of the tune later on in the show. “I am 100 percent relieved that people like it,” he said. “I’ve been sitting on it for so long and keeping it a secret. It was a nerve-wracking time. It’s always been a daunting prospect but the reaction has been insane.”

As for the even bigger question of whether One Direction will ever get back together, Horan admits that he misses bandmates Harry Styles, Liam Payne, Louis Tomlinson and (previously) Zayn Malik, but adds that he’s recently started to think, “‘This is it now. I am writing an album for me and I am probably going to tour it on my own.’”

Despite this, for Horan at least, the door to a One Direction reunion is far from closed.

“For now we are doing our own thing,” he says. “We can’t put a date on it but it won’t be in fifty years time. It’s in the foreseeable future. We’ve talked about it but for now we’ll just play by ear and see what happens.” 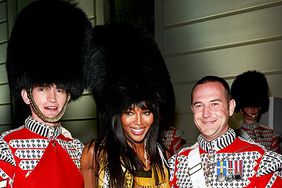 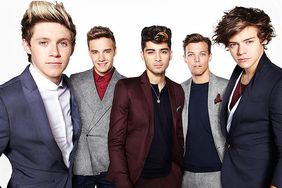 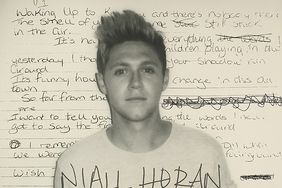 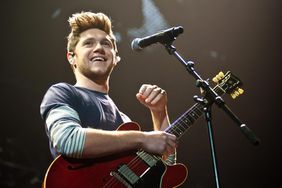