Tiffany Haddish had some things to say about the messy split between Fifth Harmony and Camila Cabello at the 2018 MTV VMAs.

The actress served as a makeshift host along with Kevin Hart at the beginning of the show, and she spared no one with her monologue jabs.

Still, she seems to be drawing a line in the biggest band breakup of 2016 — when Cabello left Normani Kordei, Lauren Jauregui, Dinah Jane and Ally Brooke behind in Fifth Harmony.

“Camila Cabello is here nominated for 5 awards. So those of you watching at home, hi Fifth Harmony!” Haddish joked.

Though Cabello was shown shaking her head in the audience, the jab comes after the “Havana” singer admitted feeling hurt when her old girl group simulated kicking her off the stage during their performance at the show last year.

But not to worry Harmonizers, Nicki Minaj made sure to stand up for at least one of the other girls. After Haddish and Hart announced her as the winner of the first award of the night, Minaj took the time to put the comedian in her place.

RELATED VIDEO: Missed the 2018 MTV VMAs? Here Are the Moments Everyone Is Talking About

“Don’t be coming for Fifth Harmony because Normani is That Bitch,” Minaj said about the singer, who is featured on her new album Queen. 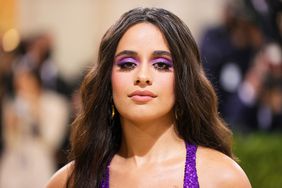 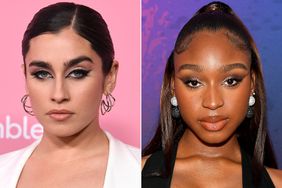 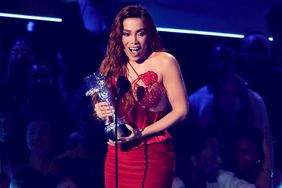 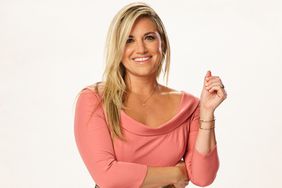