"We have a different idea of 'werking out,' " Miley Cyrus wrote over her clip of the two sweating it out in their own ways at the gym

On Wednesday, the “Mother’s Daughter” singer, 27, and her boyfriend showed off their toned bodies at the gym together.

Cyrus shared a mirror selfie video to her Instagram Story, in which she lounged on her side in a pair of gray shorts and a white sports bra. Meanwhile, Simpson, 23, was seen doing jump squats in the background.

“We have a different idea of ‘werking out,’ ” read the funny text over the clip.

A follow-up video showed a topless Cyrus wearing earbuds, grinning and turning away from the camera as her boyfriend could be heard laughing in the background.

“When baby f—s up but wants you to listen to his song … Peep the plugs,” she wrote.

Though the pair couldn’t be together for the Australian singer’s birthday this past Saturday, Cyrus made sure to celebrate his special day with birthday tributes on her Instagram Story — and a personalized gift.

“Happy birthday to my best friend in the entire world @codysimpson ☠️?☠️?☠️?,” the pop star wrote on Friday night, just hours before Simpson’s birthday. “I love you and our pirate life!”

On Saturday, Cyrus shared a second message, with a sweet video of the couple cuddling while wearing face masks. “Happy birthday to my favorite human to get weird with on the entire earth ☠️ @codysimpson I ? u,” she wrote.

The couple haven’t been shy about sharing their affection for each other on social media — and even spent the Christmas holiday with Cyrus’ famous family.

During a recent date night last month, Cyrus shared a pair of sweet selfies that revealed one of the secrets to their relationship. “Start dating your best friend ASAP,” she wrote alongside a photo of the pair on her Instagram Story, while captioning another cuddly shot, “Besties.”

Although their relationship appeared to move quickly, the pair were friends for years before taking it to a romantic place. “It is early, but their friendship is long-standing and deeper than people realize,” Simpson’s manager Matt Zeidman told PEOPLE in October.

“Though they originally met during their own wilder phases, they’re both sober now and are focused on health, work and spending time together. Seems pretty ideal to me,” Zeidman added. 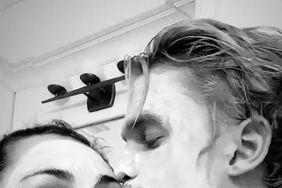 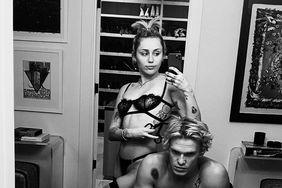 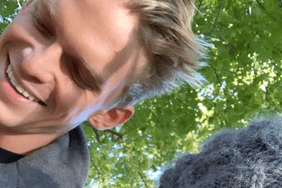 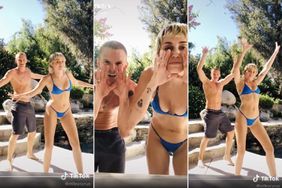 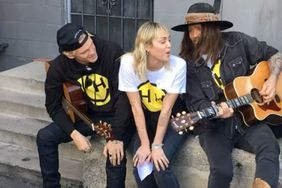