"The positive messages we received outnumbered them but I am worried for my family," Luisana Lopilato said

Luisana Lopilato is still reeling from the frightening backlash she and husband Michael Bublé experienced last month, after some fans expressed concerns over the singer’s treatment of his wife on social media.

Although the Argentinian model, 32, was quick to dismiss any negative claims about their marriage, some fans called out Bublé, 44, for how he elbowed and handled Lopilato during a moment in an Instagram Live.

During an interview with Argentinian TV show Intrusos this week, the mother of three revealed that they received “a lot of threats" amid the backlash.

"We received a lot of love from people but you wouldn't believe the amount of people who sent me photos with weapons saying they were going to kill Mike when he reached Argentina,” she said on the television program, according to Hello!. "It made me afraid and I still feel a little bit frightened."

"It's not nice to receive death threats. There were a lot of threats. The positive messages we received outnumbered them but I am worried for my family. I suffered a lot with what happened,” she added. "It caused Mike a lot of pain too. He loves Argentina and he loves being with me in Argentina when I'm working,"

Speaking out on behalf of her husband, she added, "Mike is a gentleman who is always concerned with trying to make me even more happy than I already am."

As the backlash first began last month, Lopilato spoke out in defense of her husband, saying she had “no doubts” about the Grammy winner.

“We get together every day with my husband to stream live and bring a bit of joy, entertainment, and hope, and we have to deal with hearing and seeing from ill-intentioned people who come out saying things about our family without knowing anything about us,” Lopilato wrote in a since-deleted Instagram message, calling the claims “not fair.”

Lopilato went on to share that she would not “allow” the “lies” because they “disrespect my family."

A rep for Bublé also told PEOPLE in a statement, “There will be no further commenting on this ridiculous allegation. All anyone needs to do is see them together on Facebook Live every day. They are equal and loving partners and treat each other with the greatest respect. They are a beautiful couple.”

Bublé raved about his marriage to PEOPLE in 2018, calling Lopilato a “centered, kind, beautiful human being who has her life together,” while Lopilato called Bublé “the best father — a super-father.” 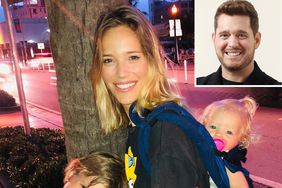 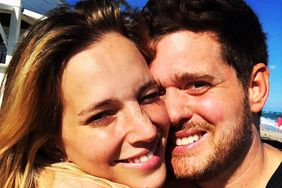 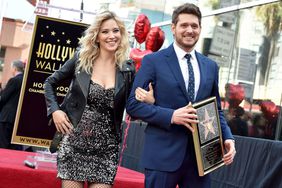 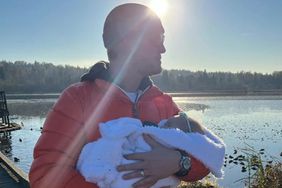 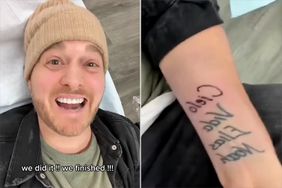 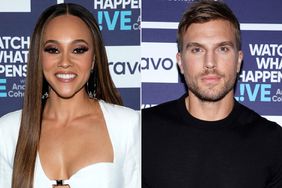 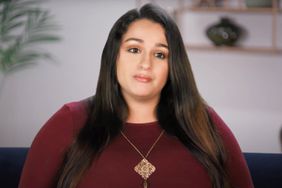 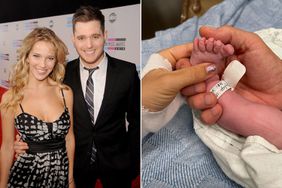 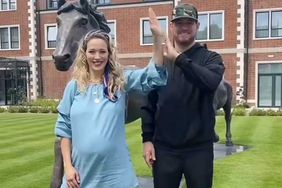