In a complaint obtained by PEOPLE, a woman listed as "Jane Doe" alleged that Marilyn Manson raped and sexually abused her multiple times during their relationship in 2011

Marilyn Manson is being accused of rape and sexual abuse in a new lawsuit filed by an anonymous woman who claims to have dated the singer more than 10 years ago.

According to the complaint obtained by PEOPLE, the woman — listed as "Jane Doe" — alleged that the 52-year-old rocker (born Brian Warner) raped and sexually abused her multiple times during their relationship in 2011.

The woman also claimed in the complaint that Manson showed her a videotape of himself allegedly abusing a young woman by tying her to a chair, making her drink what appeared to be urine, and threatening her with a gun. Manson allegedly told the women he had filmed the video in 1996 following an appearance at the Hollywood Bowl, that he had kept the videotape locked up in a safe.

A source close to Manson tells PEOPLE that the videotape referenced in the lawsuit is a scripted short film that was never released.

Manson's accuser is suing the singer for damages and a declaration that his conduct broke the law.

In the complaint, she said she feared for her life after viewing the videotape and claimed sex with Manson became increasingly violent — during which he would allegedly "grab her extremely forcefully."

In one incident, the woman alleged that Manson forced her to perform oral sex when she refused his advances.

When she tried to return a key to Manson's home on another day, the woman alleged the singer raped her and threatened to kill her. She also claimed in the complaint that Manson bragged that "he would 'get away with it' if he indeed murdered her."

The woman also said in the complaint that she had "repressed" her memories of the alleged rape until this February, when several women — including Manson's ex-girlfriend, actress Evan Rachel Wood — came forward to publicly accuse him of sexual and physical abuse.

The Jane Doe complaint — which was first reported by TMZ — comes a week after Manson's former assistant Ashley Walters filed a lawsuit against the singer alleging sexual exploitation, manipulation, grooming and psychological abuse.

Manson previously addressed the abuse accusations on his Instagram, stating that his "intimate relationships have always been entirely consensual with like-minded partners," calling the women's stories "horrible distortions of reality."

The rocker is currently being investigated by the Los Angeles Sheriff's Department on claims of domestic violence.

He also has an active warrant out for his arrest in New Hampshire for two counts of misdemeanor simple assault involving an alleged incident with a videographer. In a previous statement to PEOPLE, Manson's attorney Howard King called the misdemeanor claim "ludicrous. 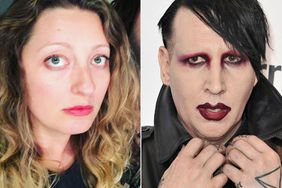 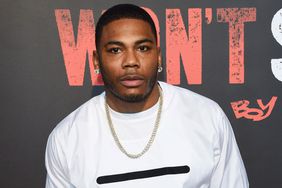 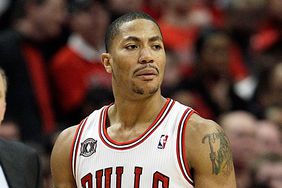