"The people who be putting my name in the comments, thank you," Lizzo exclaimed

Lizzo is calling people out on TikTok who use her name as an insult in association with "big" women, asserting it's actually a compliment.

On Friday, the "Truth Hurts" artist posted an impassioned video on TikTok where she addressed constantly seeing her name in the comments on videos.

"Every time there is a big girl on this app, I find that people always put my name in the comments," said the singer.

"And to the people who be putting my name in the comments, thank you," she added, clapping as she inched closer to the camera.

"Because you know what? If every time you see a big girl on this app, loving on herself and putting herself out there and being confident and loving her body, you think of me? Or you think she looks like me? Bitch, that is a what? Compliment," she expressed.

Beauty of the Year Lizzo Says Wearing Makeup Non-Stop Temporarily Warped Her Self-Image: 'I Got Addicted'

The 32-year-old explained that seeing her name in the comments just means, "I'm out here doing what I'm supposed to be doing," and acts as a reminder of her confidence.

Lizzo continued speaking out, saying that her message is "letting you bitches know that next time you try to make fun of a woman for her body or her size, that we're out here and we don't give a f— and we’re confident."

"We're bad bitches and we're cover stars and, yeah, we get the motherf—in' views, the likes, and the motherf—in clicks because we it!" she exclaimed. "And to all the big girls, I see you."

"Keep putting my name in the comments," she quipped to close out the video.

The singer, who is known for her body-positive lyrics and for being an empowering icon, captioned the passionate clip, "I love the bbws of TikTok!!! Big girl, you are beautiful!!!"

Lizzo spoke out this week amid the protests against racial injustice and police brutality that have erupted across the United States following the killing of George Floyd.

The artist, who started her music career in Minneapolis where Floyd was killed, relayed heartbreaking messages she has received from members of the Minnesotan community about the violence that has broken out amid peaceful demonstrations.

"I'm tired of putting myself in danger," she continued. "It's not danger from the protesters, [it's] danger from the police who don't value me. Danger of the white supremacist groups who are shooting at people, who are running people over with their cars. How do we not see where the issue is? Why is everyone being so — in the media — political? This isn't a political issue. The issue is in politics, but it's not a political issue. It's so much deeper than politics. It's in the veins of this country ... there is racism running through its veins." 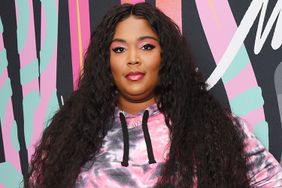 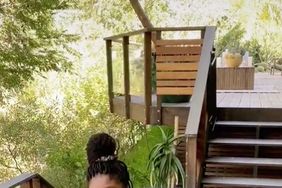 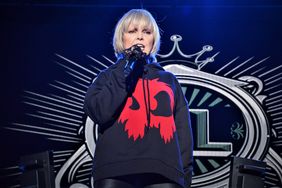 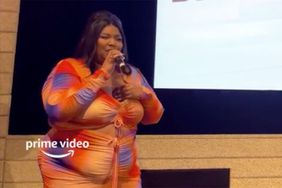 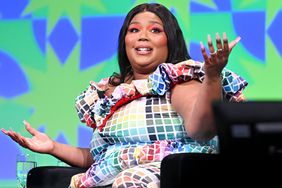 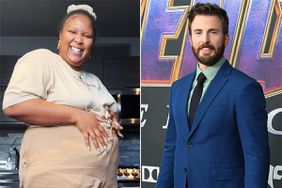